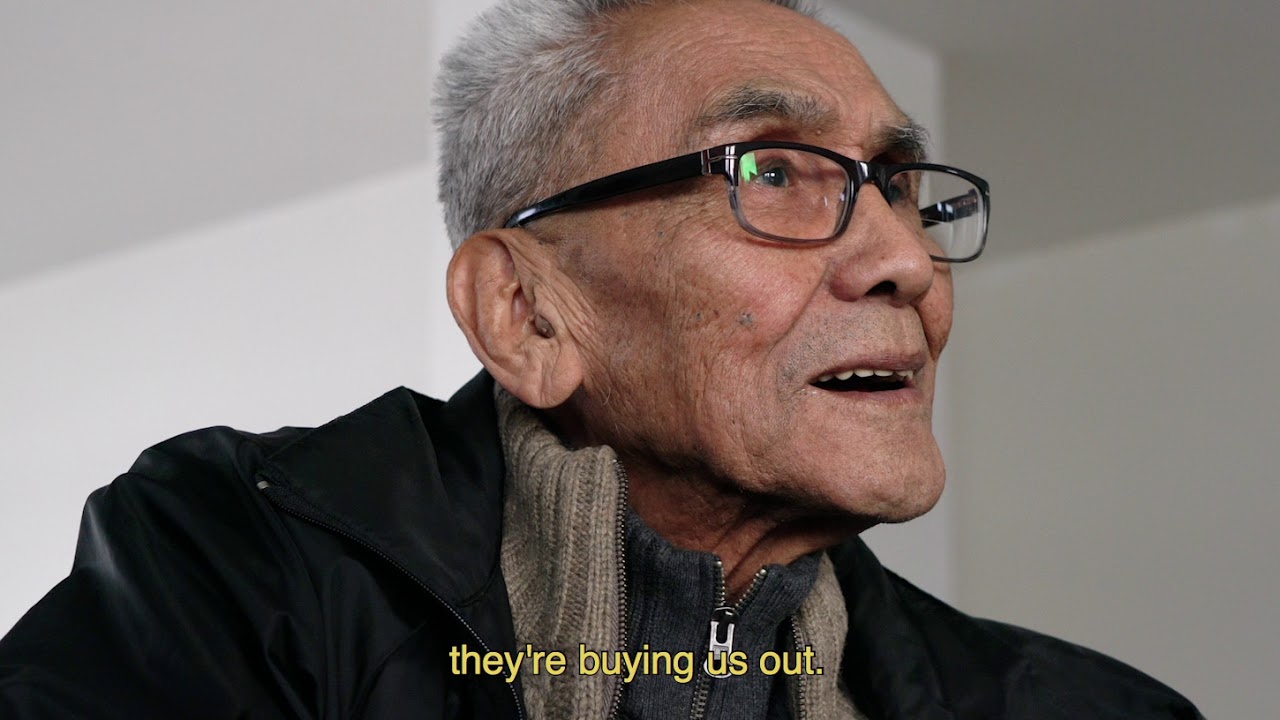 Next Video
Wa’xaid, (the good river) or Cecil Paul, an Xenaksiala elder, who pursued both in his ancestral home, the Kitlope — now the largest protected unlogged temperate rainforest left on the planet. Paul’s cultural teachings are more relevant today than ever in the face of environmental threats, climate change and social inequity while his personal stories of loss from residential schools, industrialization and theft of cultural property put a human face to the survivors of genocide.