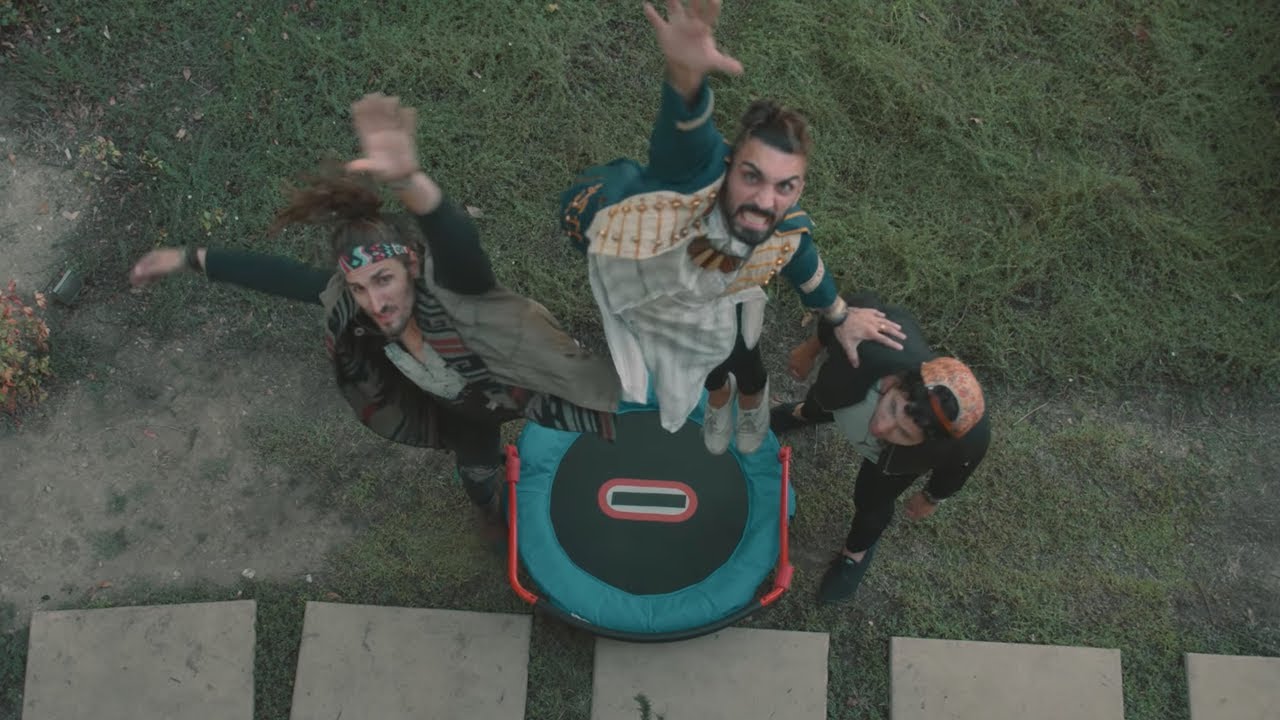 Thanks to C20, Kashi, Perfect Bar, and Navitas Organics for nourishing us.

And thanks to Best Friends Animal Society for bringing adoptable kittens to our shoot. For more about the work Best Friends is doing to save shelter pets, please visit bestfriends.org