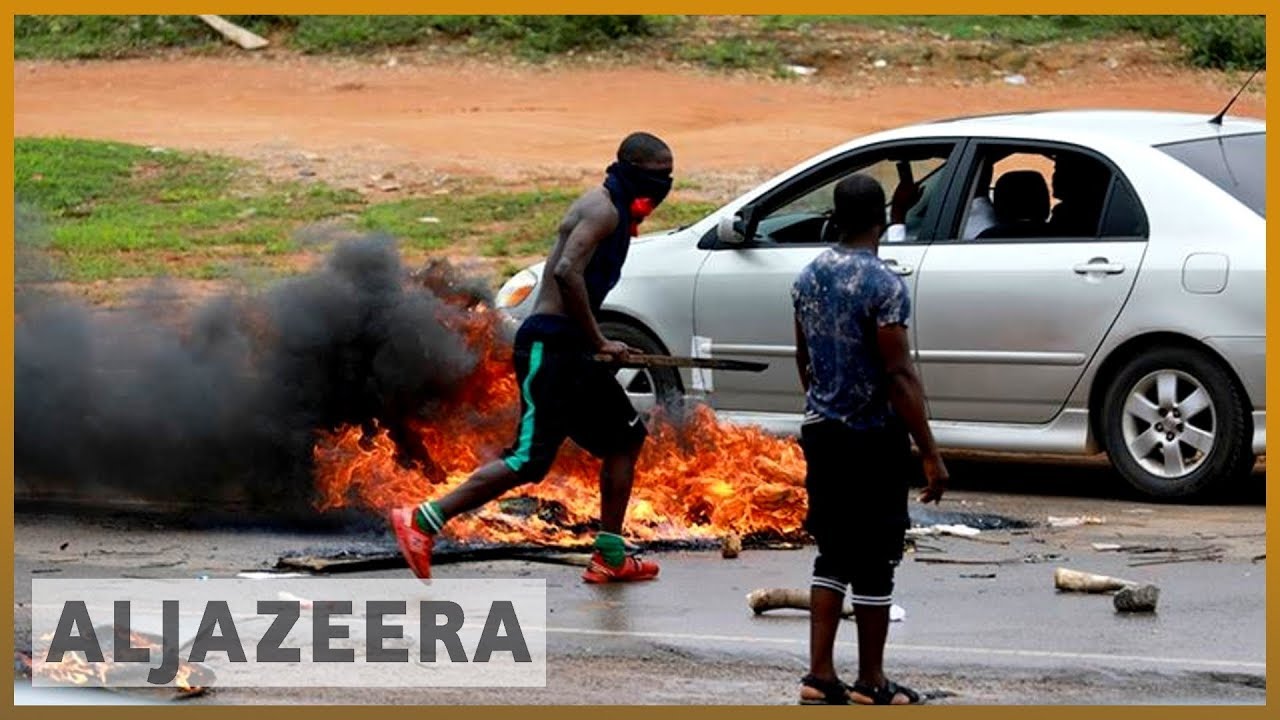 Next Video
South Africa has temporarily shut down its embassy in Nigeria after a series of reprisal attacks on South African businesses there.
Protesters gathered to voice their anger at foreign businesses being attacked in the South African cities of Johannesburg and Pretoria.
South Africa's President Cyril Ramaphosa says at least 10 people have been killed since Sunday, and has labelled the violence as "xenophobic".
South Africa has a large number of economic interests and businesses in Nigeria, many of which are now under police protection.
Steven Gordon, a senior research specialist at Human Sciences Research Council in Durban, talks to Al Jazeera about the violence.