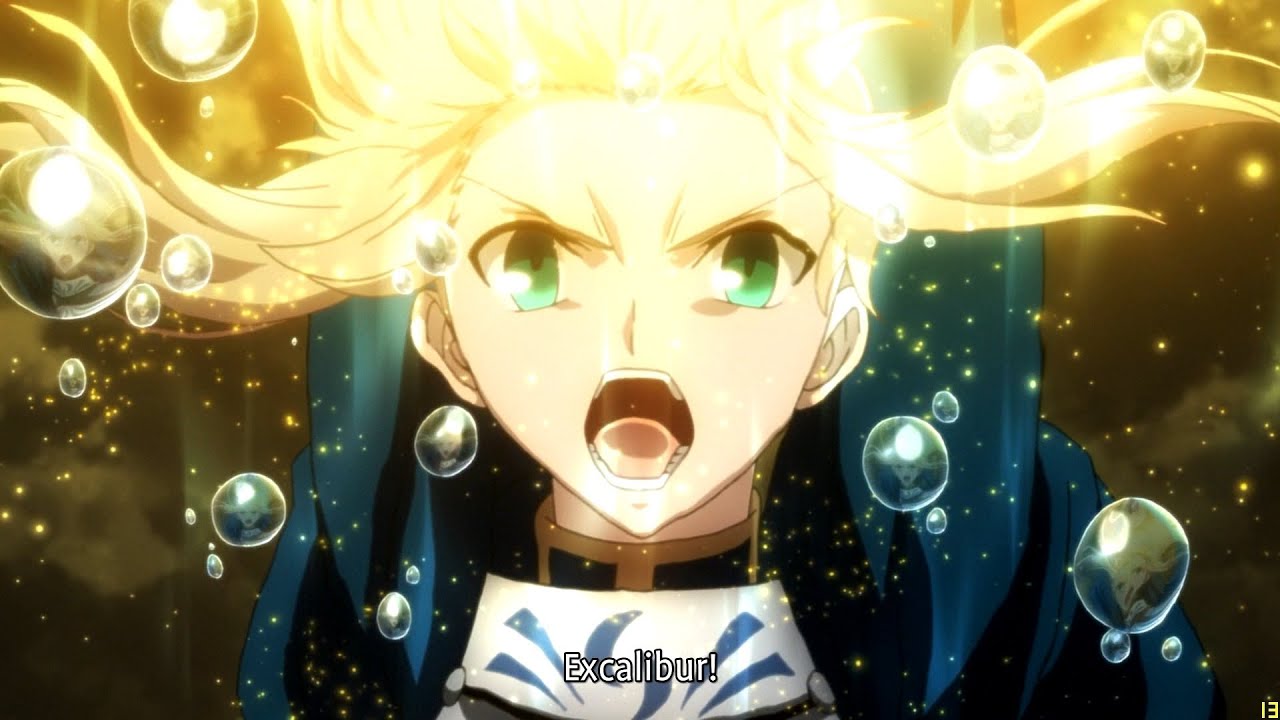 Next Video
One of the best scenes from Fate/Zero.