MY DORTMUND JOURNEY ON FOOTBALL MANAGER! 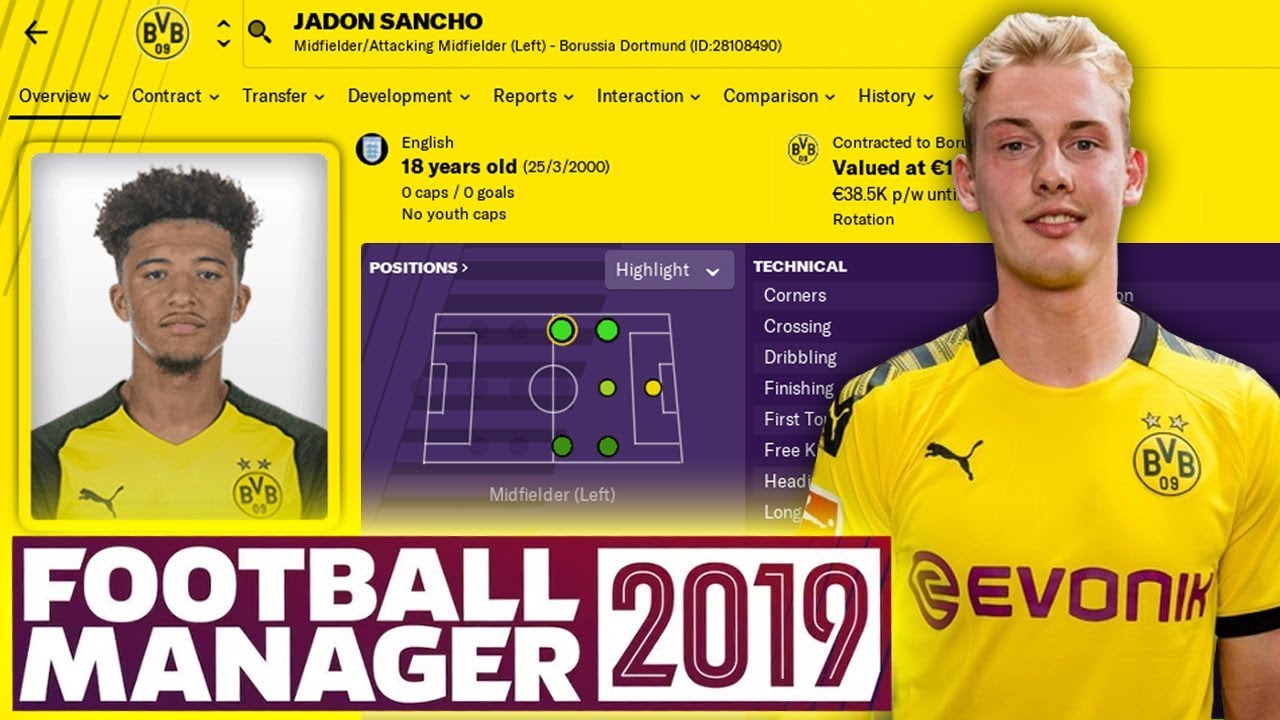 Next Video
No longer live, but please follow for more!
http://www.twitch.tv/OfficialMGH

Check out my merch!
https://teespring.com/stores/mgh