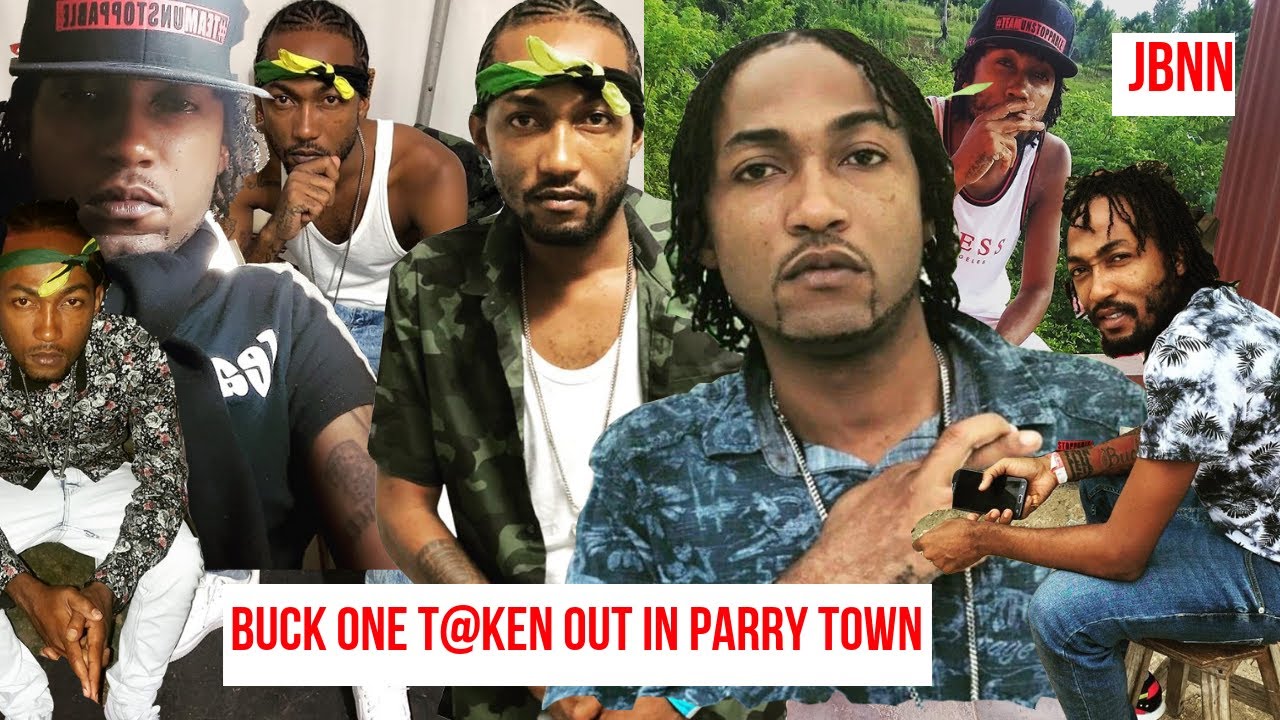 Popular Ocho Rios dancehall artiste, Buck One, was among two men k!lled by gunmen on the Parry Town Main Road in St Ann on Monday.

Buck One, whose real name the police have given as Lancelot White, was a 29-year-old resident of Parry Town.

The other deceased has been identified as 35-year-old Kemar Thomas, also of Parry Town, St Ann, and a Clarendon address.

According to reports from the police's Corporate Communications Unit (CCU), about 9:30 a.m., both men were in the vicinity of a shop, when two men armed with gvns approached them and opened fire.

The police were summoned and on their arrival, Thomas and White were seen with gvnshot wounds.