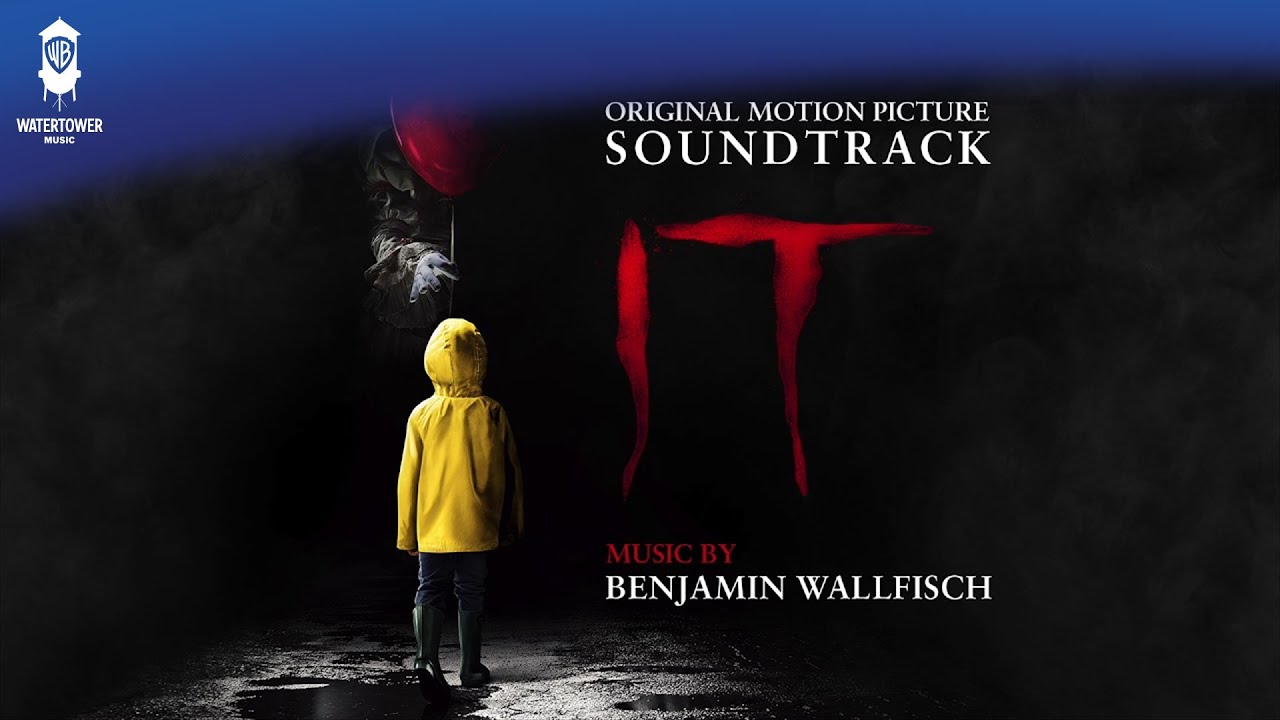 Next Video
Beverly by Benjamin Wallfisch for the film IT
Soundtrack avail here: https://lnk.to/itsndkID

Listen to more from IT: https://www.youtube.com/playlist?list=PLBKadB95sF45DAe4LWc6-QOfzXiNZwdD5

About IT:
The horror thriller “IT”, directed by Andrés Muschietti, is based on the hugely popular Stephen King novel of the same name, which has been terrifying readers for decades. When children begin to disappear in the town of Derry, Maine, a group of young kids is faced with their biggest fears when they square off against an evil clown named Pennywise, whose history of murder and violence dates back for centuries.

About WaterTower Music:
WaterTower Music, the in-house label for the WarnerMedia companies, releases recorded music as rich and diverse as the companies themselves. It has been the soundtrack home to many of the world’s most iconic films, television shows and games since 2001. Featured releases include the soundtracks for Aquaman, The Hobbit, Game of Thrones, Crazy Rich Asians, King Arthur, Justice League, Game of Thrones and Westworld.