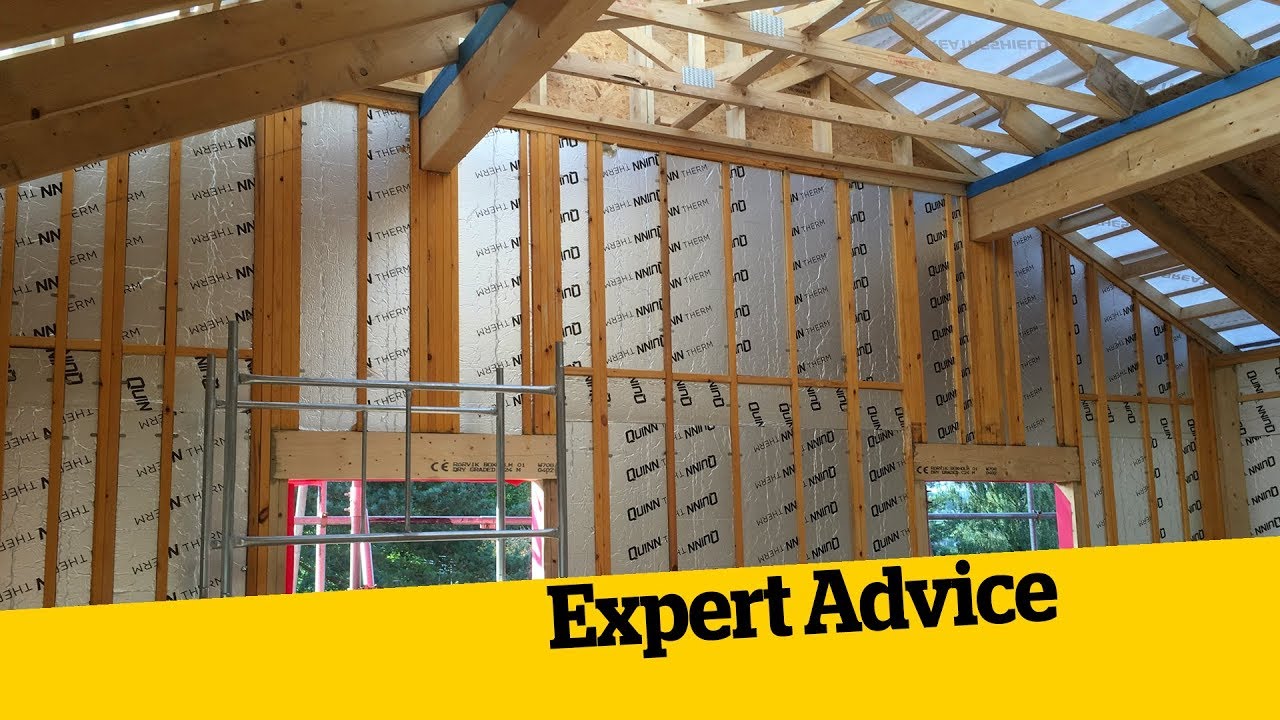 Next Video
Timber frame and engineered timber are rapidly becoming one of the most popular and sustainable ways to build and have many clear benefits to self builders, developers and home owners.

In our guide, Timber Frame expert, Simon Orrells from Frame Technologies explains why the system is such a great option for a self build home.