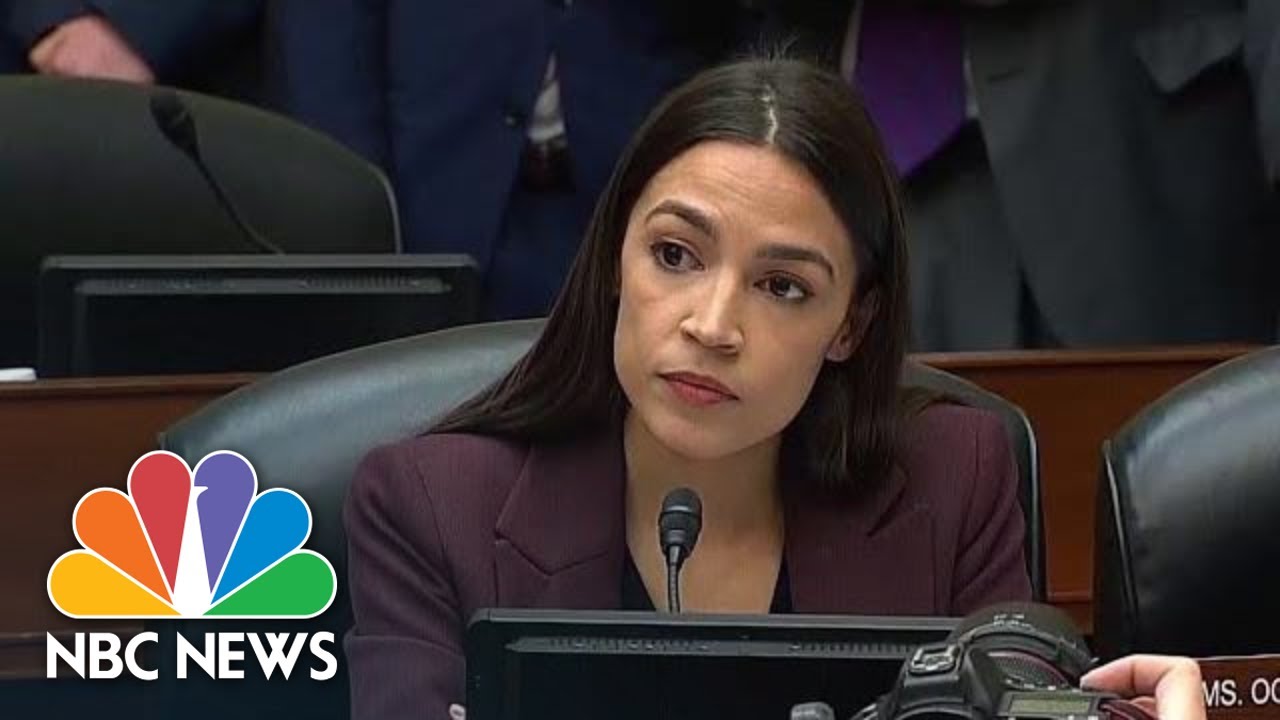 Next Video
At the Michael Cohen hearing, Rep. Alexandria Ocasio-Cortez used New York’s Trump Golf Links to argue that the President has benefited at the expense of the public.
» Subscribe to NBC News: http://nbcnews.to/SubscribeToNBC
» Watch more NBC video: http://bit.ly/MoreNBCNews