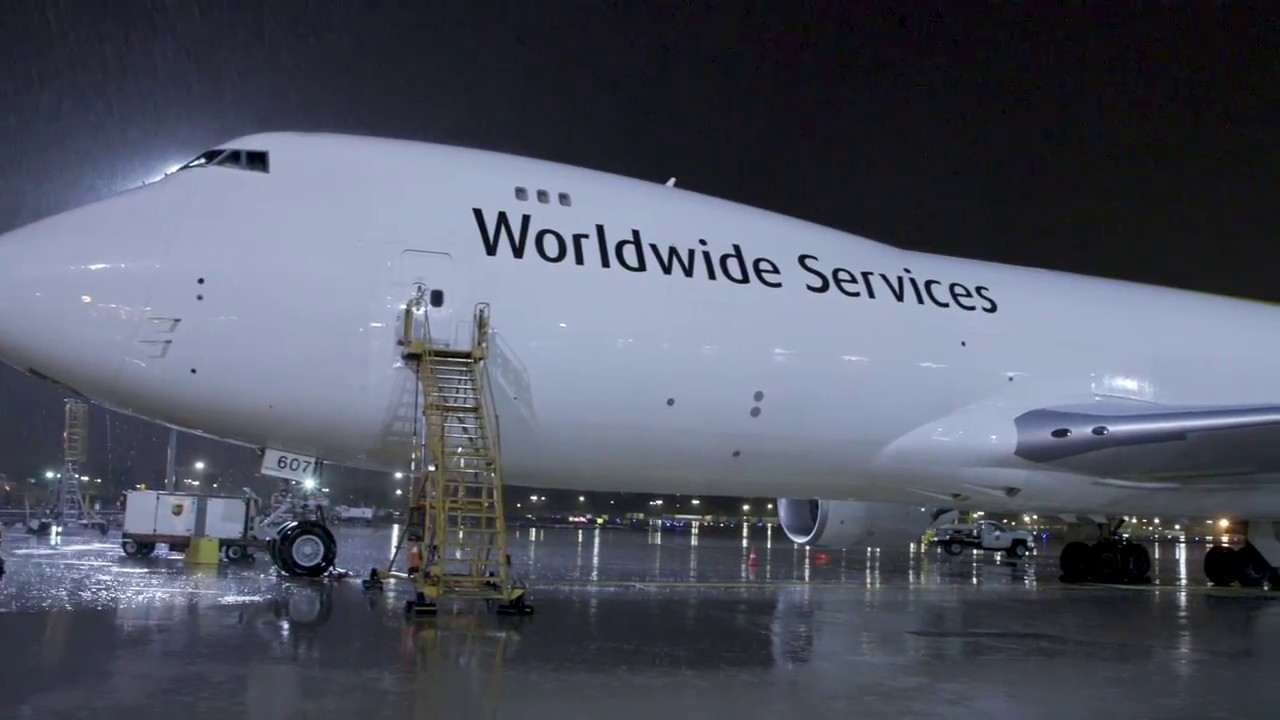 Next Video
Go inside the largest automated package handling facility in the world at UPS Worldport in Louisville, KY.