7 Things That Inspired My Friend Pedro 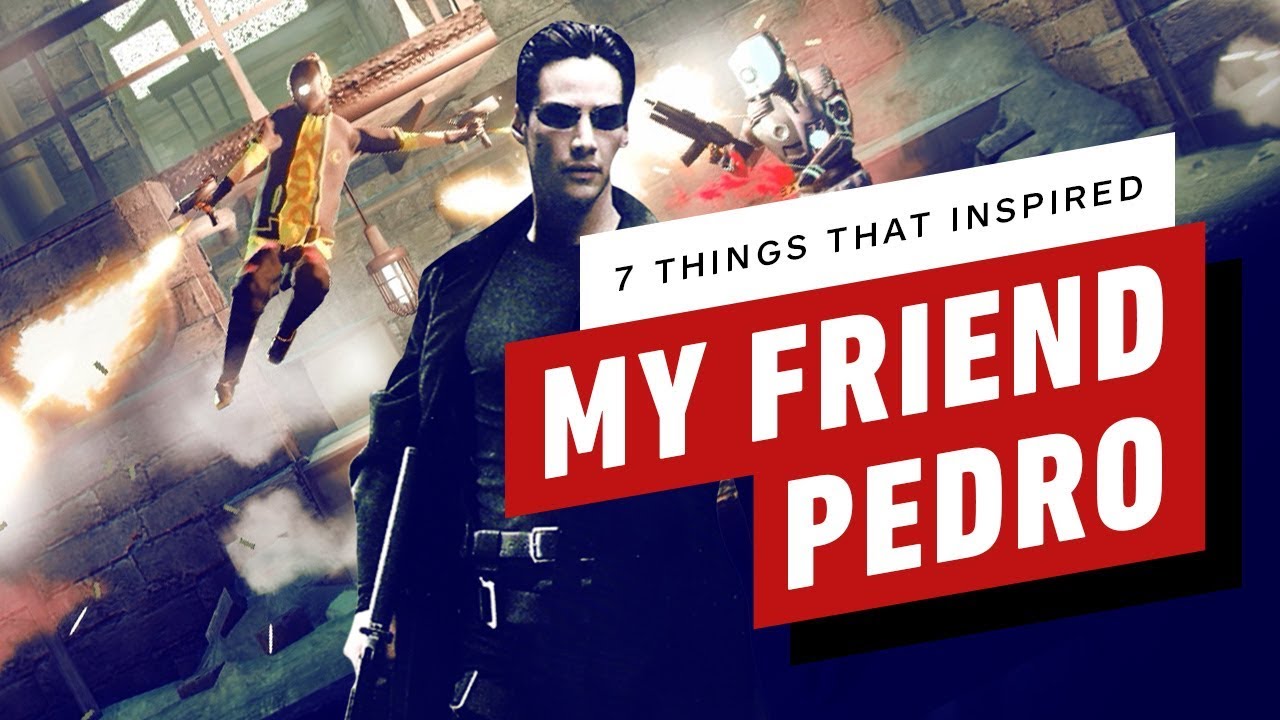 Next Video
From The Matrix to Bollywood, DeadToast Entertainment founder, Victor Ågren shares his seven inspirations for My Friend Pedro.