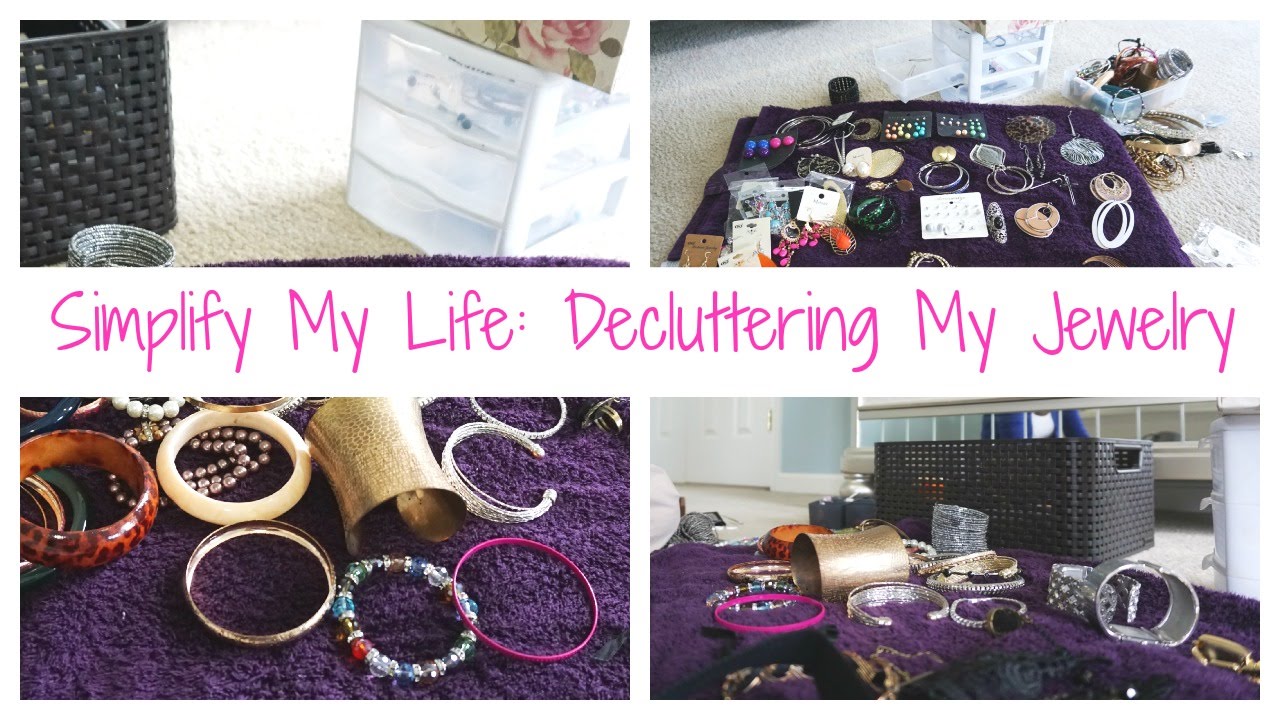 Next Video
Hi guys! I'm back with another decluttering video. This was actually harder than decluttering beauty products. I didn't get rid of as much stuff as I thought I would. One step at a time:)

I accumulated these items over the past few years when I was spending indiscriminately. Even though most of the items are not expensive you can see that I have so many unopened items that I purchased and simply tossed to the side after the high of purchasing them dissipated. I am learning to be a better steward over what I have and to be intentional about my purchases. So I am shopping my own closet, putting the brakes on spending, and getting rid of excess!

Although the items are not particularly expensive I would like to pass them on to someone who might make use of them instead of just throwing them away. I also do donate items to women's shelters and just made a donation before Thanksgiving. I will make another shelter donation once I tackle my closet. With that being said...I am excited to announce my very first GIVEAWAY! I will be giving away several of the unused items displayed at the end of the video to one or maybe two of my subscribers. If you are on a decluttering mission and don't need any more stuff feel free to still enter the giveaway and consider re-gifting to someone who might want the items.

GIVEAWAY Rules:
1. In order to enter the giveaway you must be a subscriber to my channel.

2. Please leave a comment on this video stating that you want to be entered into the giveaway. Also feel free to comment on your own decluttering projects or make recommendations regarding what types of videos you would like to see on this channel.

3. Must have a US mailing address. I can't justify the cost of international shipping...remember I am on a debt free journey:)

A winner (maybe two) will be selected randomly to receive some of the new items displayed at the end of the video. I will make contact winner(s) via the message feature here on Youtube to arrange mailing.

Thanks so much for watching!