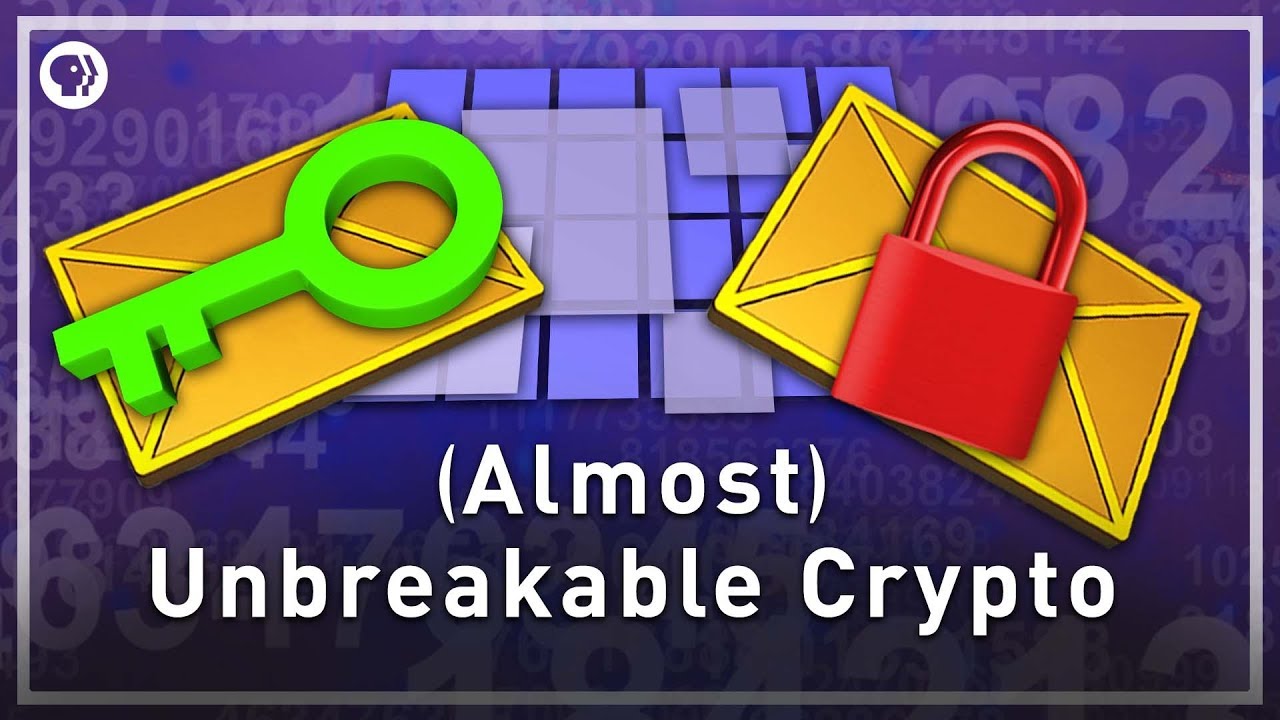 Despite what many believe, the essence of encryption isn’t really about factoring or prime numbers. So what is it about? Thanks to Vanessa Hill for playing the part of our evil hacker! Be sure to check out Braincraft https://www.youtube.com/channel/UCt_t6FwNsqr3WWoL6dFqG9w

In previous episodes, Kelsey explained how you could crack RSA encryption with an algorithm capable of quickly factoring ginormous numbers into primes. That might give you the impression that fast factoring algorithms would compromise all digital encryption. But not so -- for instance, YouTube's encryption of this video would be unaffected. And that's because the essence of encryption isn’t really about factoring or prime numbers per se. So what is it about?

Thanks to Matthew O'Connor and Yana Chernobilsky who are supporting us on Patreon at the Identity level!

And thanks to Nicholas Rose and Mauricio Pacheco who are supporting us at the Lemma level!