Ready Player One - What's The Difference? 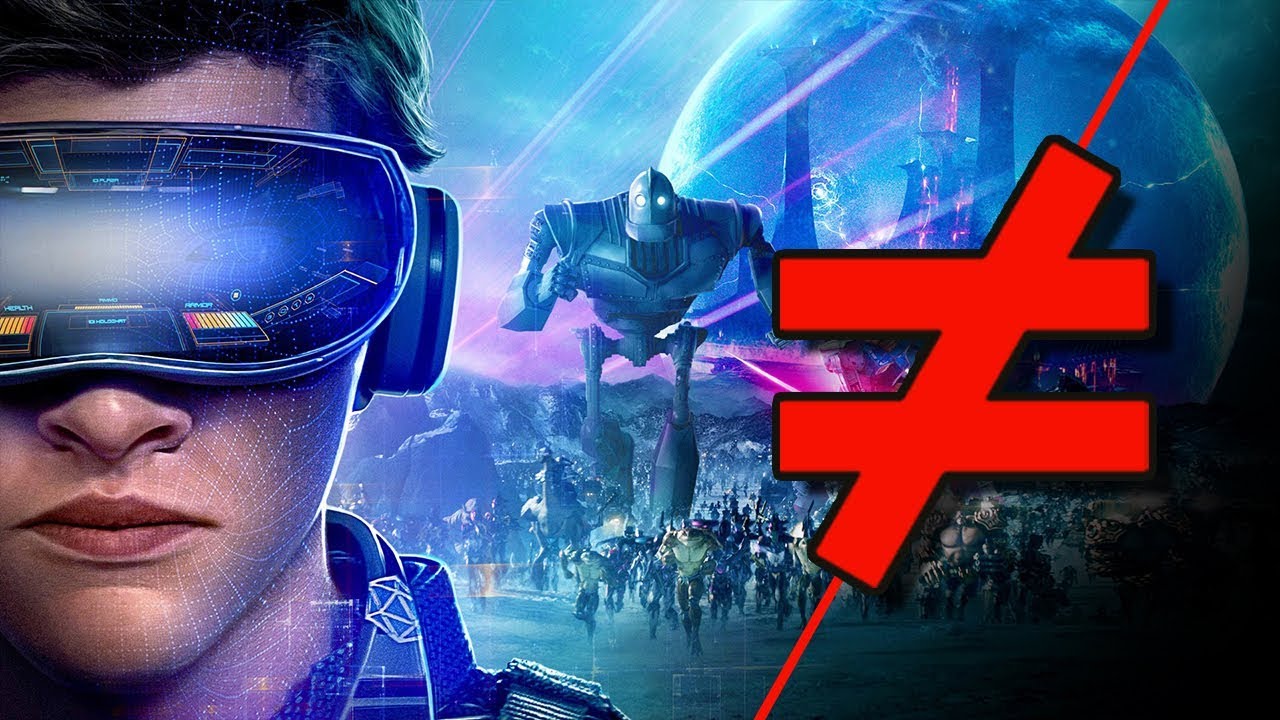 Next Video
It's hard to find a better example of how hooked on nostalgia we are than Ernest Cline's Ready Player One. It may only be surpassed by the fact that Steven Spielberg directed the adaptation. So get your avatars fired up and head into the Oasis because it's time to ask What's the Difference?

The 100 MOST talked about movies on CineFix
https://youtu.be/ZBM7DYktEyo

American Psysho! Here are all the differences from Bret Easton Ellis' crazy graphic novel to Christian Bale on screen
https://youtu.be/Xu7RTLPJTNs

Did you know all these things about Indiana Jones?
https://youtu.be/tT7d1tjhe-8

How Steven Spielberg and crew made the boulder scene from Raiders of the Lost Ark!
https://youtu.be/I640Bb7j180

Stanley Kubrick's comedy masterpiece Dr. Strangelove was based on a very not funny book!
https://youtu.be/8XZyjp8uTJk

Did Jim Carrey star in a remake of WWE legend Rowdy Roddy Piper's sci fi classic They Live? That's kinda what The Truman Show is.
https://youtu.be/BKjlhKfMYZw