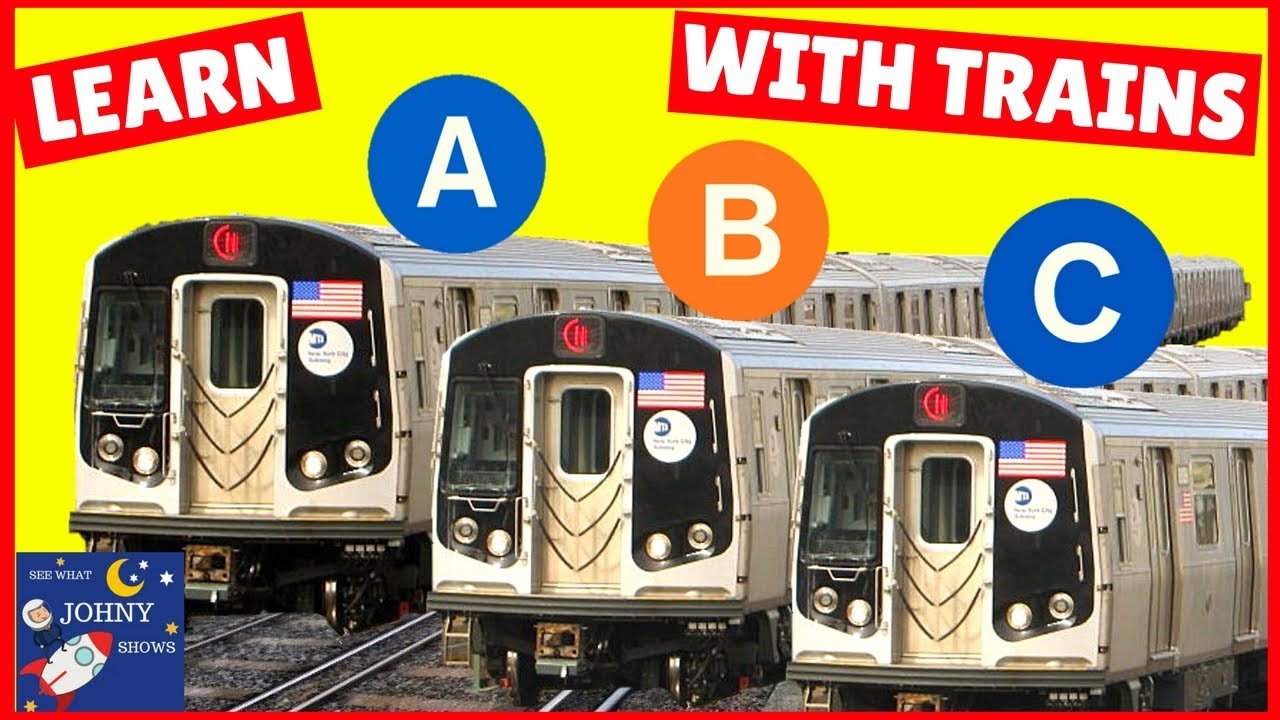 Next Video
Hi guys! In this video we use MTA NYC Subway Trains to learn the alphabet letters for toddlers and kids! Johny goes to the train station and we find all the ABC letters using subway trains. We also sing the ABC song using the alphabet train letters. The MTA Subway Trains have ABC letters which help us almost complete our Alphabet, we add the missing letters to learn the alphabet with trains. We see some trains above ground and some underground subway trains too! This is a great video to learn the alphabet for toddlers, babies and kids, who love to learn!
All aboard the ABC Train
Thank You for watching, please like comment, share and SUBSCRIBE!
Remember you are AWESOME!


Love learning with trains?
Check out our other video where we learn shapes using MTA trains
https://youtu.be/WsBSdNQwZ2k