Buzzfeeds decision – Damages Trump or just a ‘flash in the pan’? 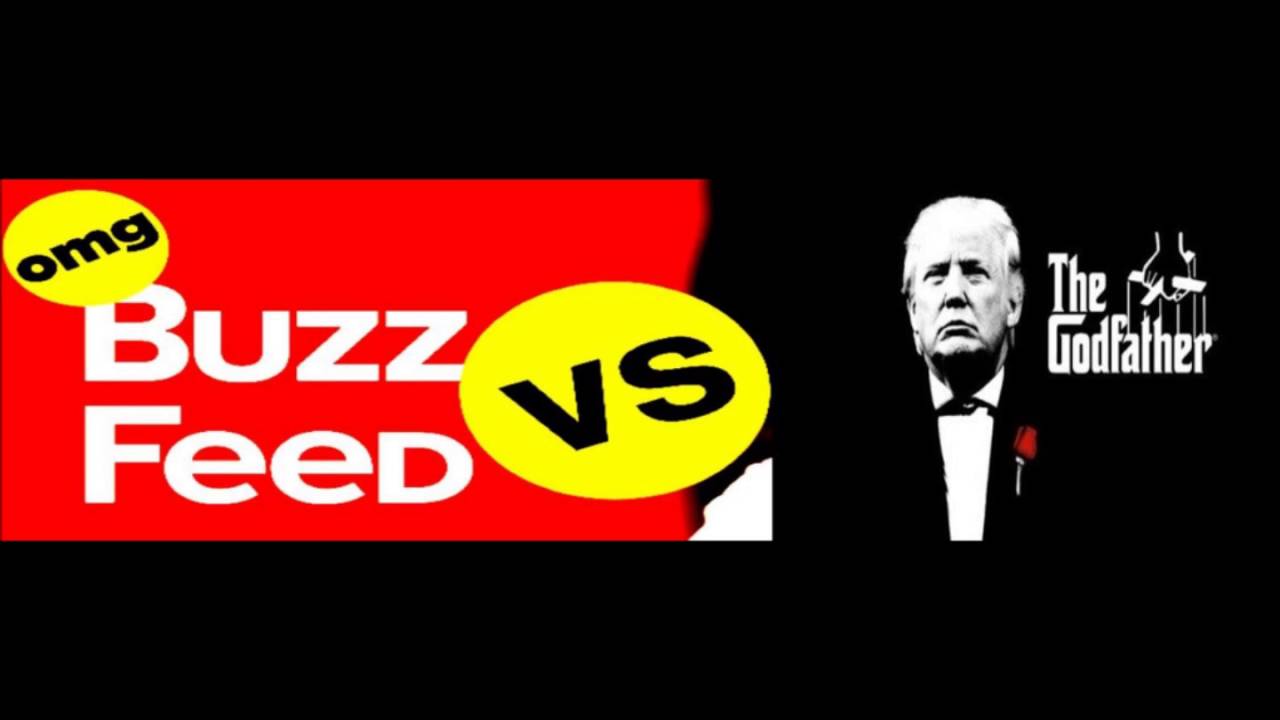 Buzzfeeds decision – Damages Trump or a ‘flash in the pan’?

Today is Monday 6th June 2016 and we are reporting on an interesting move by Buzz Feed towards the Donald Trump Campaign.

The BuzzFeed news website has pulled out of an advertising deal with the Republican Party in the US, saying its presumptive presidential nominee Donald Trump is "hazardous to health".

The ads were due to run in the coming months and had been booked before Mr Trump became the presumptive nominee.

Mr Peretti, Buzzfeed’s CEO, wrote in an email to staff: "We certainly don't like to turn away revenue …. However, in some cases we must make business exceptions: we don't run cigarette ads because they are hazardous to our health, and we won't accept Trump ads for the exact same reason…..The Trump campaign is directly opposed to the freedoms of our employees in the United States and around the world, and in some cases, such as his proposed ban on international travel for Muslims, would make it impossible for our employees to do their jobs."

The reason we raise this, is that although the deal is estimated to be worth around $1.3 million it is small potatoes as Trump needs to raise over $1 billion for his campaign.

However, what if other sponsors and advertisers follow suit? They too will have foreign employees, Muslim members of staff and will wish their people to travel freely in an out of the United States.

Do you think others will follow suit and could Trump’s campaign be hurt by this or is it all, just a flash in the pan?

More Americans aged 18 – 34 now live with their parents than for the past 130 years.
https://youtu.be/Rh4NAMwSzJQ

US FED warns rates may go up in June – we say No they won’t.
https://youtu.be/vmijGBNnc4k

Trump wins Indiana and will become Party nominee as Cruz bows out
https://youtu.be/3i7Jw70n_zA

South Africa's President Zuma may be usurped and the Country fall into turmoil
https://youtu.be/QlFWt3bX_TM

Donald Trump sweeps all 5 States and declares himself the presumptive nominee
https://youtu.be/k9W4QiG7_5s