Dave Ramsey's Baby Step #2: Pay off all debts but the house | FrugalChicLife 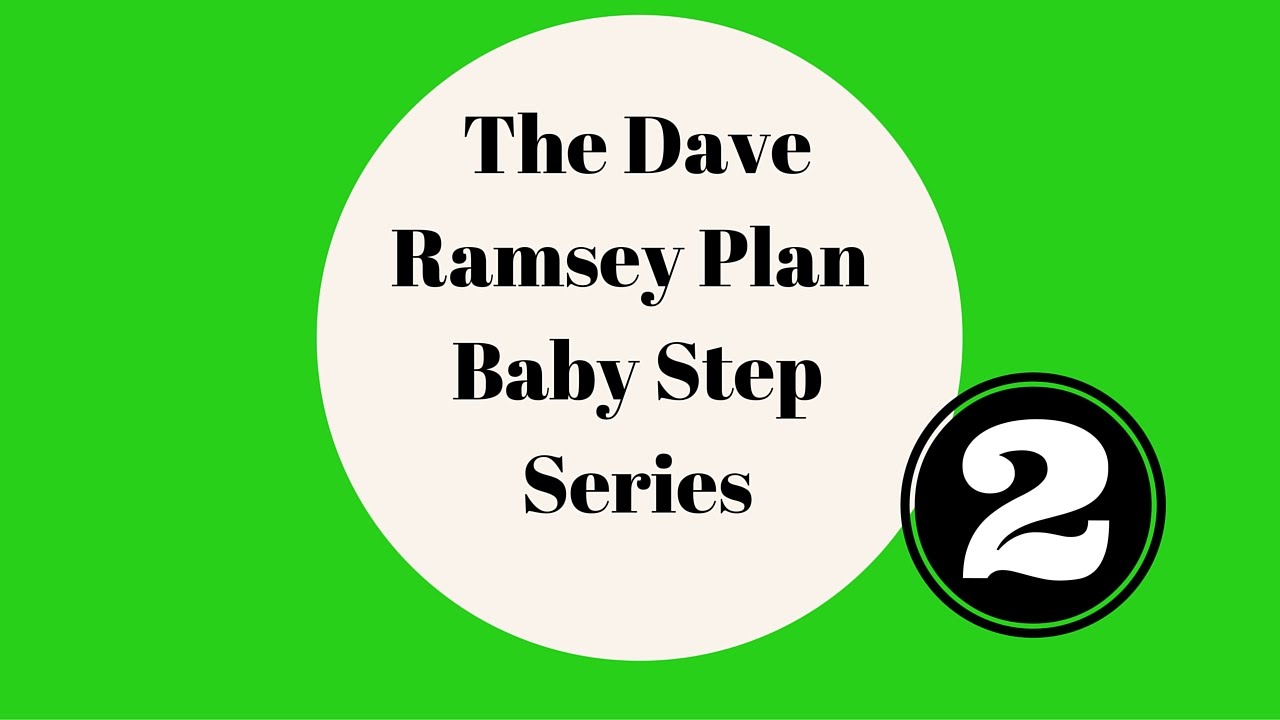