CineFix's 100 Most Talked About Movies 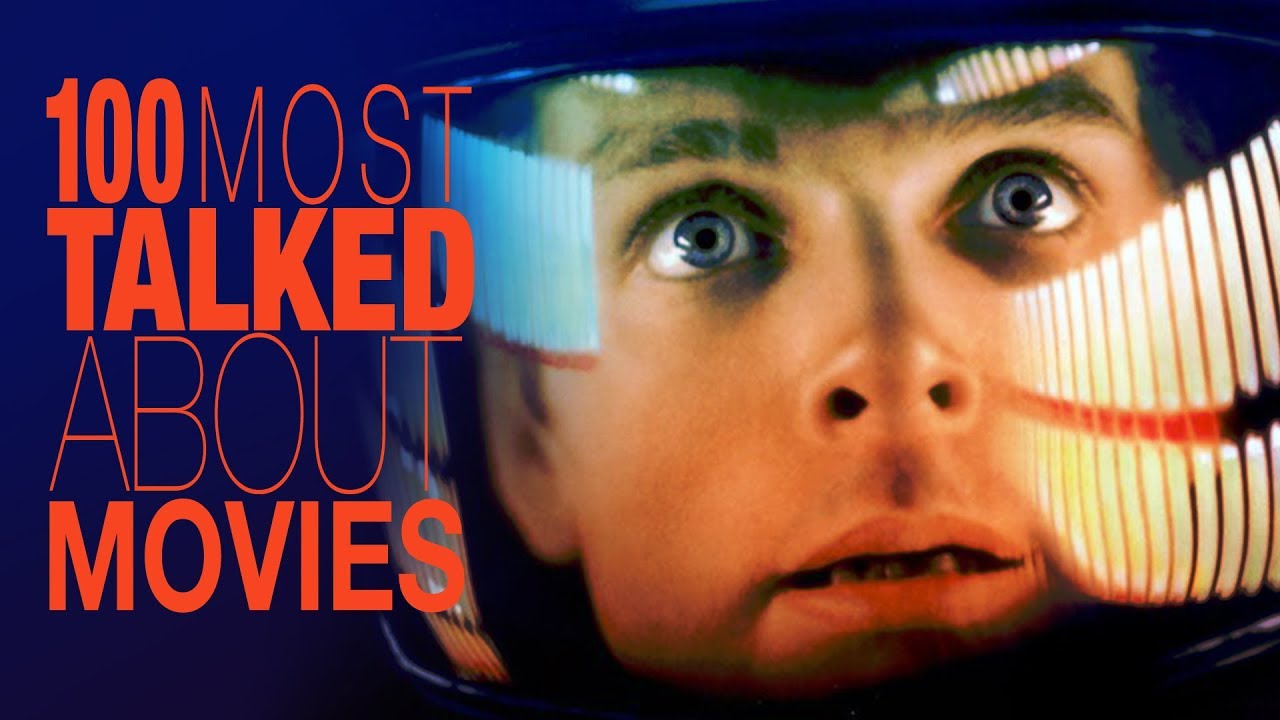 Clint's Personal Top 10 is a study of the specific sub-genres he can't live without
https://youtu.be/yUSw9bduCPI

Billy's Autobiographical Top 10 is a picture of growing up on movies
https://youtu.be/lwS7AROoRWw

Stanley Kubrick's comedy masterpiece 'Dr. Strangelove' was based on a very not funny book!
https://youtu.be/8XZyjp8uTJk

Did Jim Carrey star in a remake of WWE legend Rowdy Roddy Piper's sci fi classic 'They Live'? That's kinda what The Truman Show is.
https://youtu.be/BKjlhKfMYZw