Why Masters Of The Universe Will Blow You Away 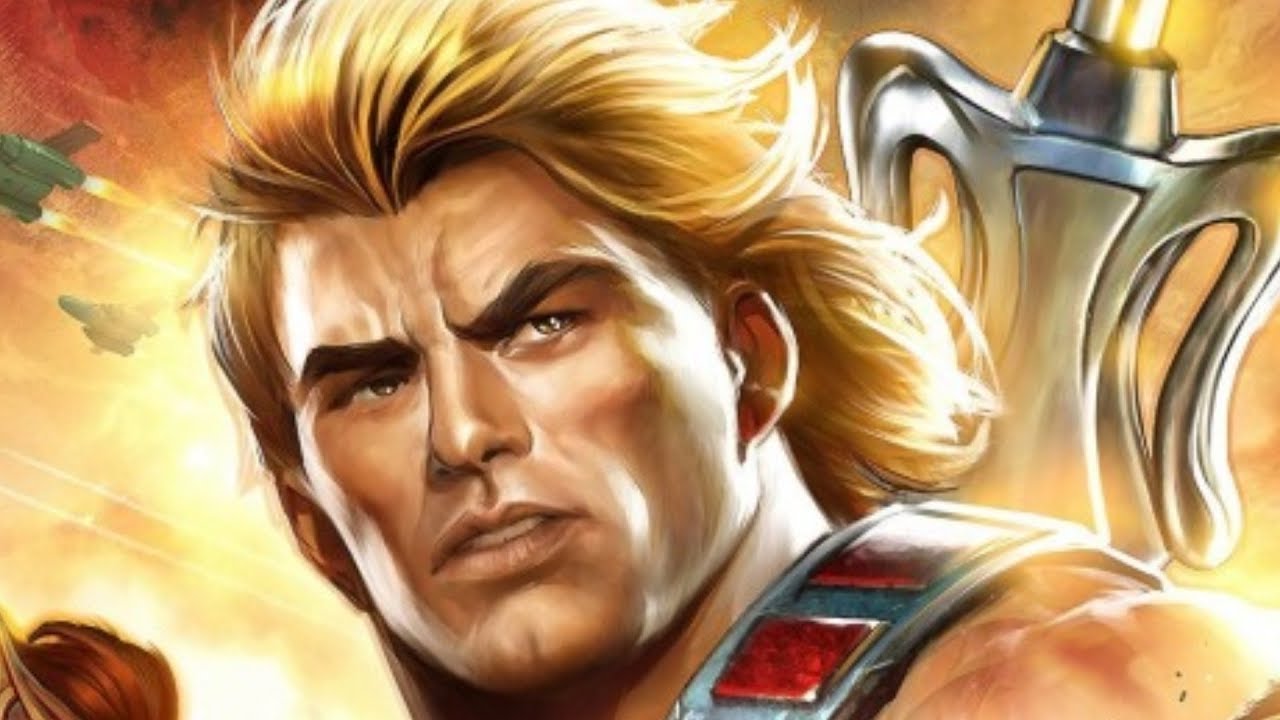 In the '80s, one of the most popular animated television series was He-Man and the Masters of the Universe, which introduced kids to Castle Grayskull, Cringer, Skeletor, and the magical planet of Eternia.

In 1987, the popular animated series was made into a movie that starred Dolph Lundgren. Even though it is now a cult classic, it was not a success at the box office or with critics.

Now, He-Man is getting another reboot on Netflix, and a whole new generation of kids is going to be introduced to the line “By the power of Grayskull, I have the power.” This is why Masters of the Universe will blow you away.