8 Videogame Lawsuits That Didn't Go According to Plan 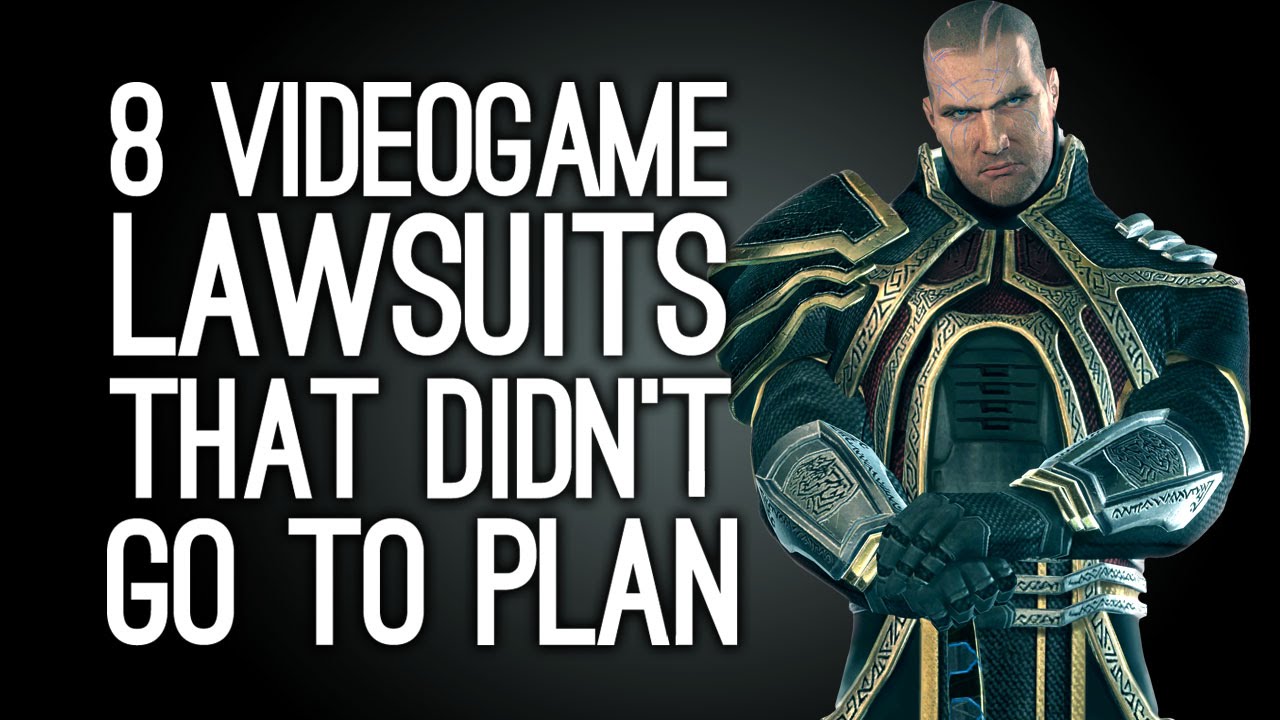 Next Video
Videogames are a multibillion dollar business these days and wherever that kind of money is sloshing around, lawsuits are sure to follow. But this isn't a new thing; here are eight allegedly ridiculous lawsuits that allegedly didn't go according to plan. Allegedly (nailed it).

Consider Manuel Noriega versus Black Ops 2, for instance, or the suit brought by Michael 'Shagg' Washington against GTA: San Andreas, or even ostensibly similar works Dawn of the Dead and Dead Rising squaring off in court.

Any notable legal bunfights to add to the list? Let us know in the comments.

Outside Xbox brings you daily videos about Xbox 360 games and Xbox One games. Join us for new gameplay, original videos, previews, achievements and other things (ask us about the other things).

Thanks for watching and be excellent to each other in the comments.