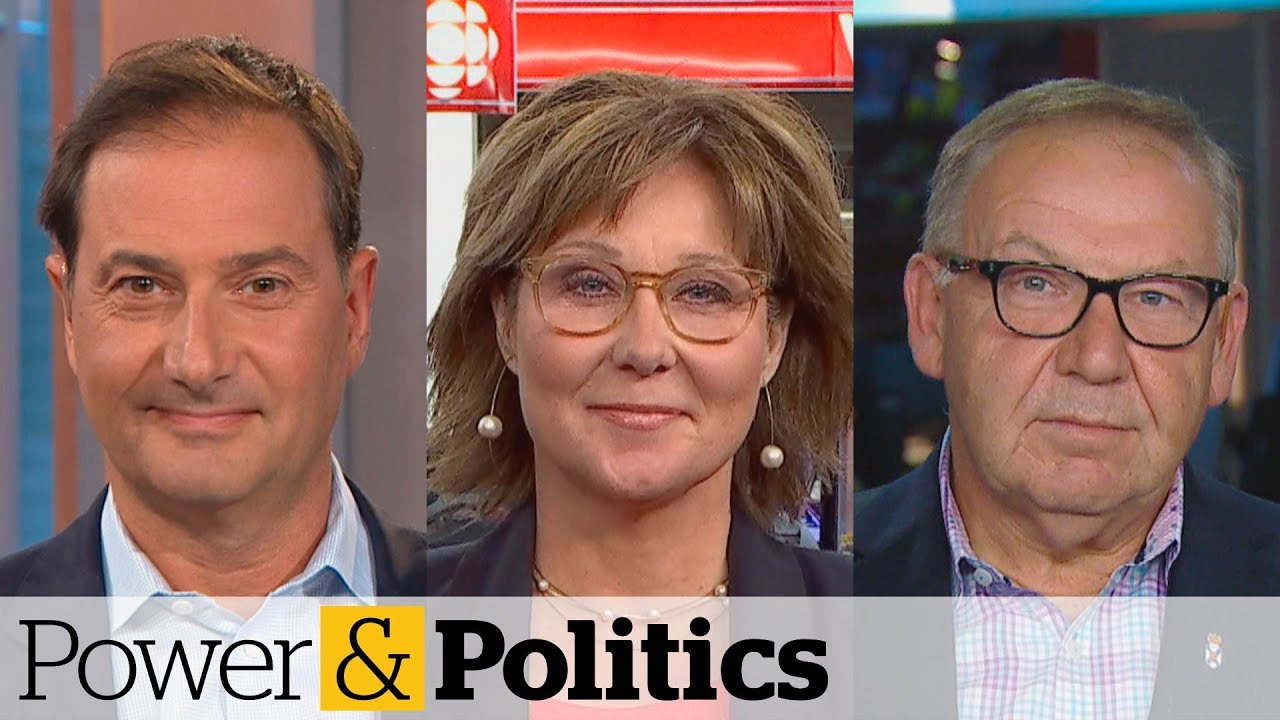 Next Video
The power of the provinces has become an important issue in the federal election campaign after NDP Leader Jagmeet Singh vowed not to impose pipelines on provinces that don't want them and as all federal leaders have spoken out against Quebec's religious symbols law.

»»»»»»»»»»»»»»»»»»
For more than 75 years, CBC News has been the source Canadians turn to, to keep them informed about their communities, their country and their world. Through regional and national programming on multiple platforms, including CBC Television, CBC News Network, CBC Radio, CBCNews.ca, mobile and on-demand, CBC News and its internationally recognized team of award-winning journalists deliver the breaking stories, the issues, the analyses and the personalities that matter to Canadians.