"I wasn't that surprised!" Chris Pine on returning for Wonder Woman 2 & revealing all in Outlaw King 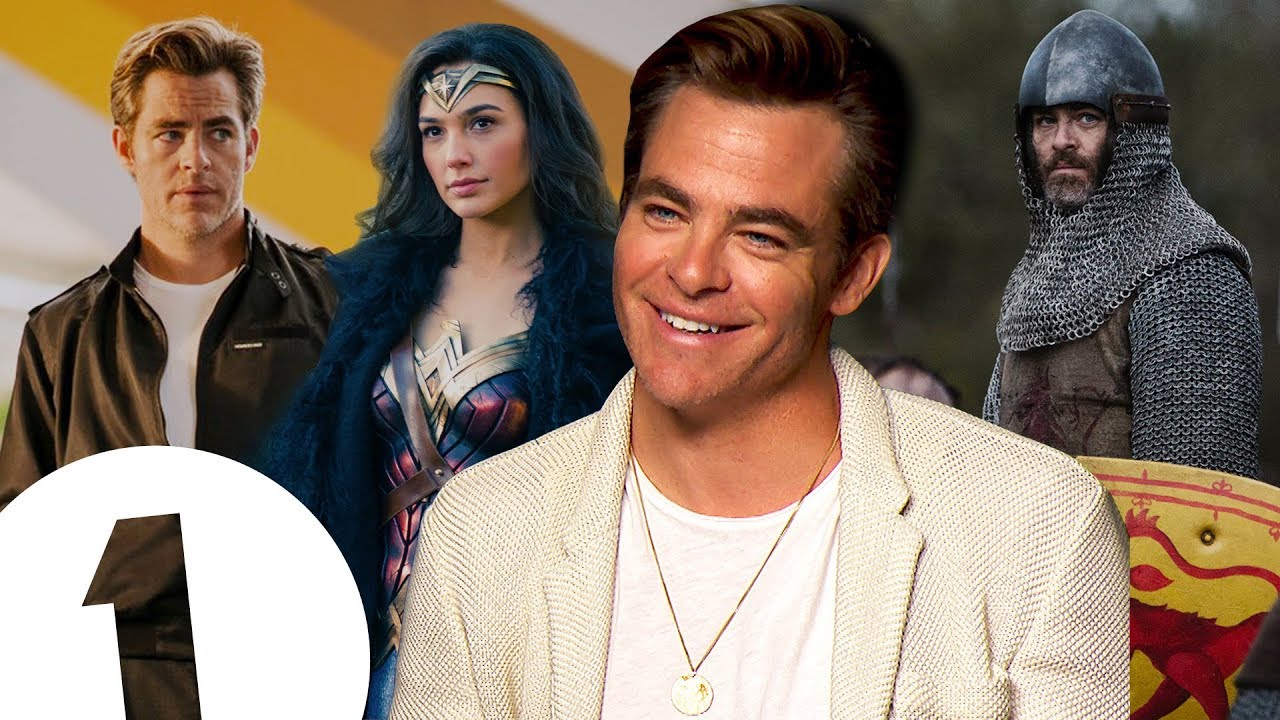 Next Video
CONTAINS STRONG LANGUAGE
Watch Chris Pine: Movies That Made Me in full on BBC iPlayer in the UK, for more of Chris on Into The Woods, Hell Or High Water and Unstoppable: https://bbc.in/2D6JE3N