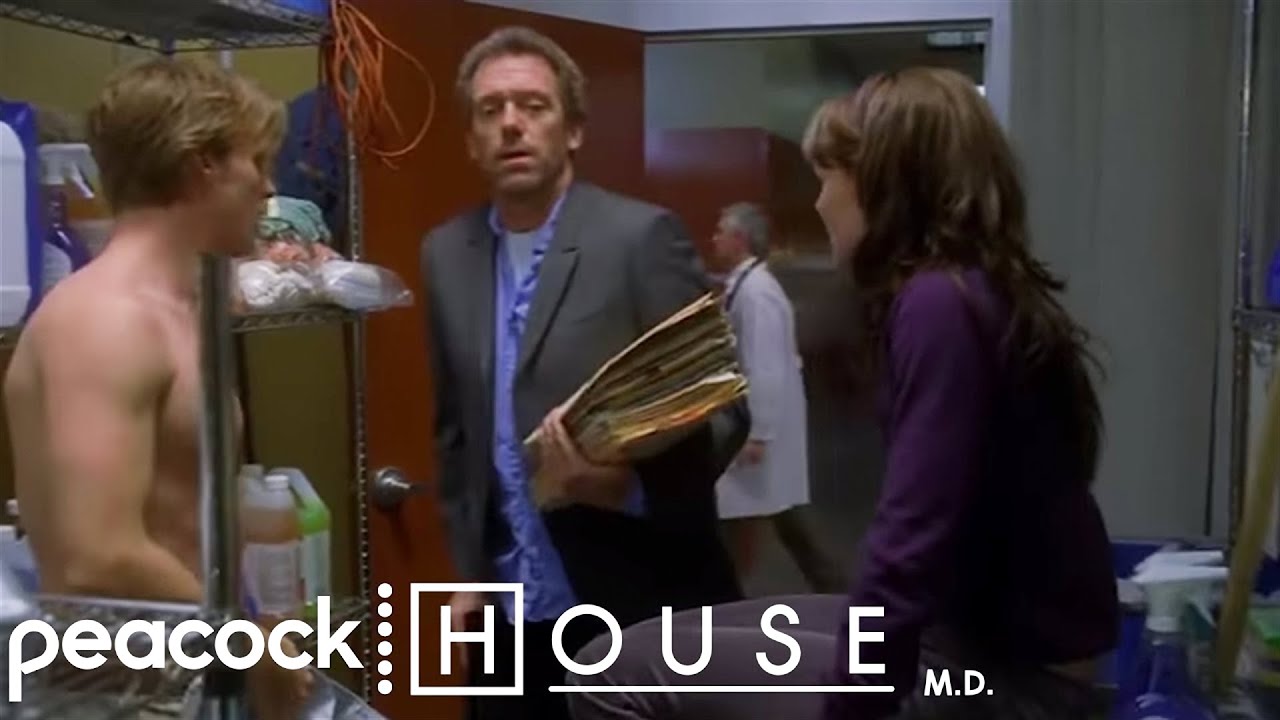 Next Video
Chase and Cameron's affair at work gets too heated and House catches them in the act.

Season 3 Episode 16 "Top Secret"
House treats a U.S. Marine (Marc Blucas) returning from Iraq, who has symptoms consistent with Gulf War Syndrome. However, after House has a dream about the Marine despite having never met him before, the case becomes more complicated, alongside a physical problem that House has to overcome.

This is the official YouTube channel for House M.D. Watch all of the official clips from the series, the funniest and saddest moments, and follow all of the doctor's most curious cases.
#HouseMD #IsItLupus? #Doctors
#HouseMD #HughLaurie #doctors