Did THIS GAME just become a HUGE RIP-OFF!? 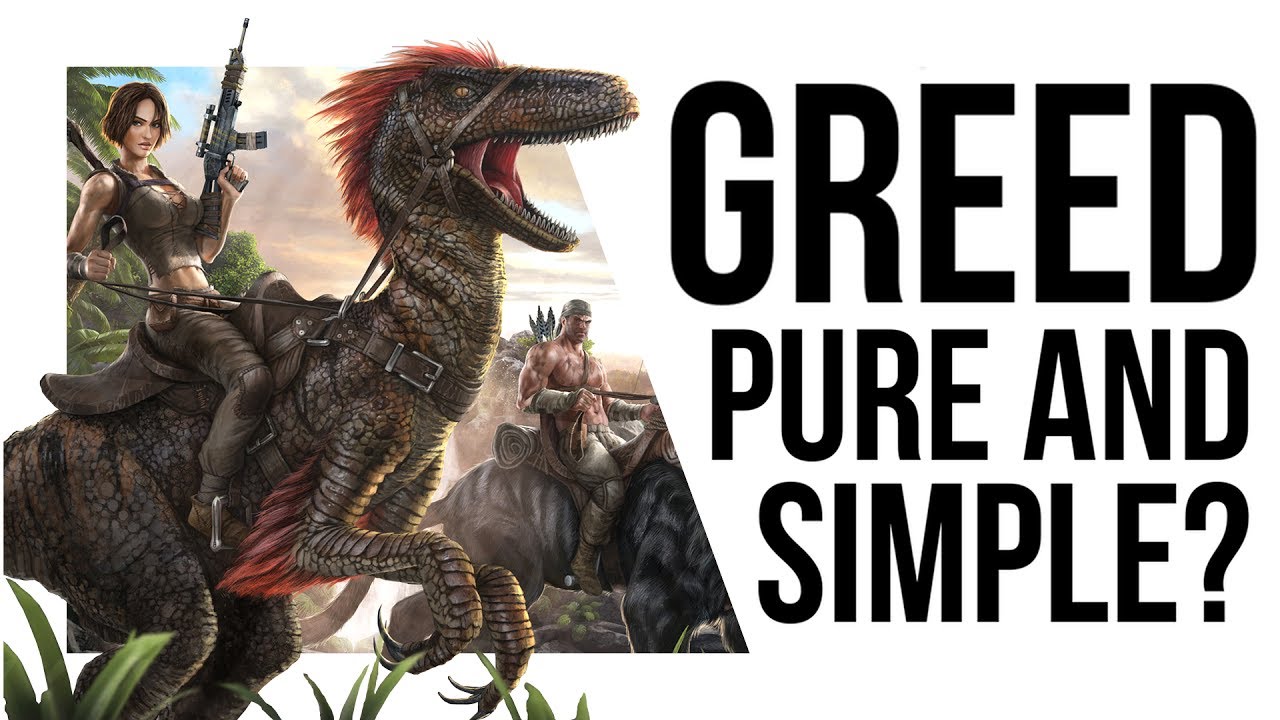 Next Video
Ark Survival Evolved is being released properly next month, rather than being released kind of, like it has been for the past couple of years. It's a survival title with dinosaurs and it's finally leaving early access - but there's a huge, ridiculous, stinking catch.

SUPPORT US on Patreon: https://www.patreon.com/prettygoodgaming