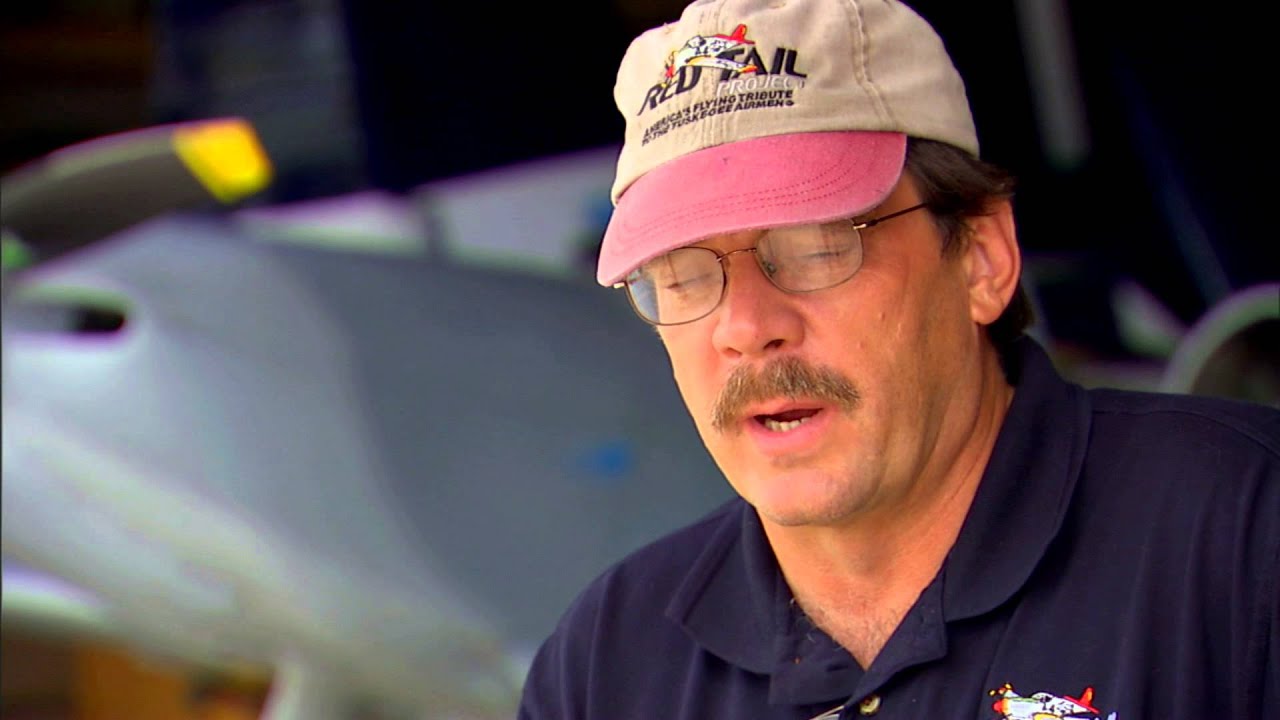 Next Video
Amidst the racial naysayers during WWII, the first African-American fighter pilots were commissioned in 1941 to help defend the distressed bombers in the European theater. Under the watch of these pilots, few to no bombers were lost to enemy fighters. These forgotten pilots are known as the Tuskegee Airmen.

The ambition to make these heroes a household name is the primary objective of The Red Tail Project, a group of men and women who honored the Airmen by touring airshows with a restored P-51C Mustang, the famous roaring fighter plane these men flew in combat. The Red Tail Project is a part of the CAF, or Commemorative Air Force; a nationwide organization dedicated to preserving WWII aircraft. Like the men they tribute, the Red Tail Project encountered adversity when their flying homage to the Airmen, the Mustang, crashed in 2004, killing pilot Don Hinz, who was also the project leader.

Red Tail Reborn, narrated by Michael Dorn, is a tale of inspiration. Historic interviews, unprecedented access, and emotional honesty bring to light the tale of the Airmen, and of those who honor them. The Tuskegee Airmen showed the world what hope, determination and hard work could do. Find out how these lessons are applied to a project recovering from a lost aircraft and lost friend.

For Red Tail Reborn - Special Edition, a new HD transfer has been done, along with additional footage of the completion of the P-51C restoration. Now, the full story of the Tuskegee Airmen and the Red Tail Project can be told.