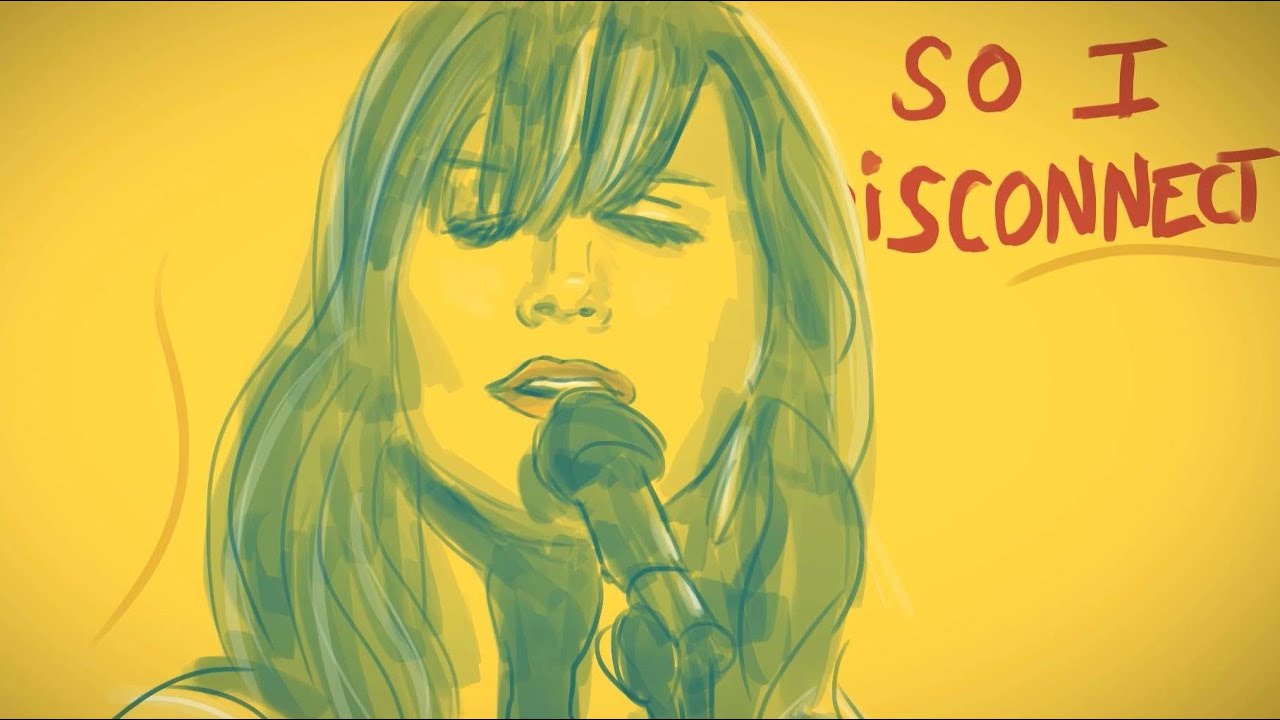 About the video, Dale Scheihagen says:
"I worked on this project over a period of about 8 to 9 months - whenever I had spare time. It originally started out with me experimenting with this process after a former colleague sent me a link to a rotoscope animated NBA promo. I'd never created anything in this style/method before, so I was inspired to give it a try.

At some point, being the die-hard fan that I am, I got the idea that this would be a great use for all this old footage of the Cardigans I've had laying around for all these years. So ultimately, I just did this for my own enjoyment and as a gift to the Cardigans and their fans. The Cardigans did not approach me to make this. This was totally unsolicited. Hope people enjoy it and the great song!