How to Sell a Massacre P2 | Al Jazeera Investigations 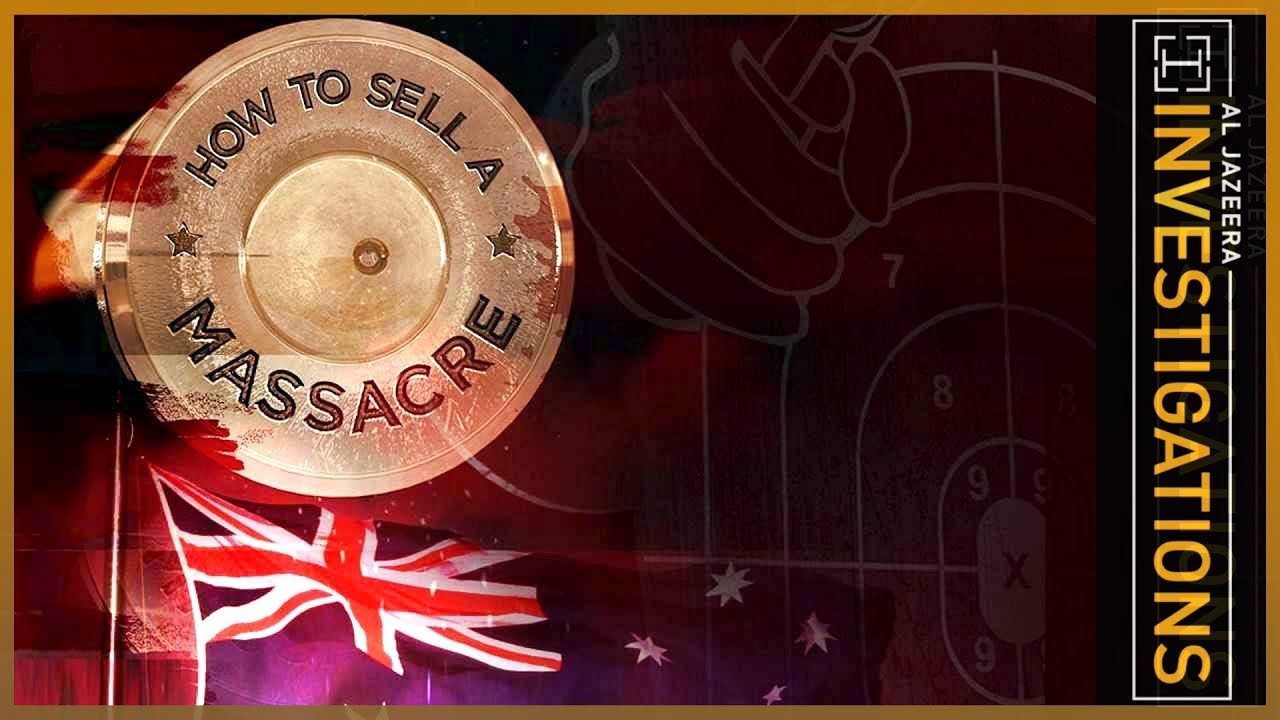 Next Video
In the second of a two part series: A three-year Al Jazeera investigation into the US gun lobby has uncovered an effort by an Australian political party to seek millions of dollars in political funding while offering to soften strict, anti-gun laws in Australia.

Al Jazeera’s Investigative Unit used concealed cameras to track ‘Pauline Hanson’s One Nation’, a right-wing, anti-immigration party, as representatives travelled to Washington, DC to hold meetings with the National Rifle Association and other lobby groups, as well as the energy giant Koch Industries.

One Nation’s Chief of Staff James Ashby was accompanied on the U.S. visit by Steve Dickson, the party’s leader in the Australian state of Queensland and a candidate in upcoming Australian elections.

Ashby and Dickson were recorded seeking up to $US20 million for their election war chest while promising to soften laws, put in place following a massacre in Australia in 1996.

The strict Australian gun laws have often been condemned by the NRA.

Al Jazeera approached all the groups and individuals featured in this programme. None responded to our findings.