THE MATRIX ⭐ Then and Now 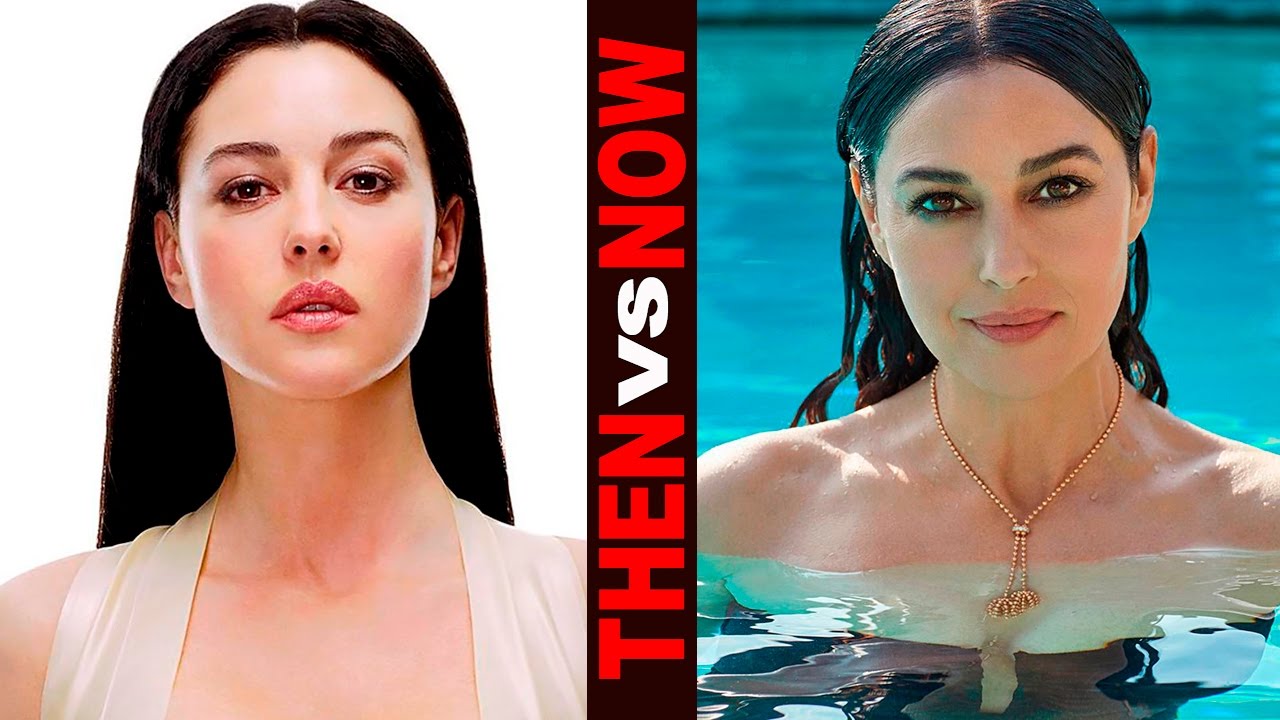 The Matrix is a 1999 science fiction action film written and directed by The Wachowskis, starring Keanu Reeves, Laurence Fishburne, Carrie-Anne Moss, Hugo Weaving, and Joe Pantoliano.
The Matrix was first released in the United States on March 31, 1999, and grossed over $460 million worldwide. It was well-received by critics and won four Academy Awards, as well as other accolades, including BAFTA Awards and Saturn Awards. Reviewers praised The Matrix for its innovative visual effects, cinematography and entertainment value.
The film has since appeared in lists of the greatest science fiction films, and, in 2012, was added to the National Film Registry for preservation. The success of the film led to the release of two feature film sequels, both written and directed by the Wachowskis: The Matrix Reloaded and The Matrix Revolutions. The Matrix franchise was further expanded through the production of comic books, video games and animated short films, in which the Wachowsk...