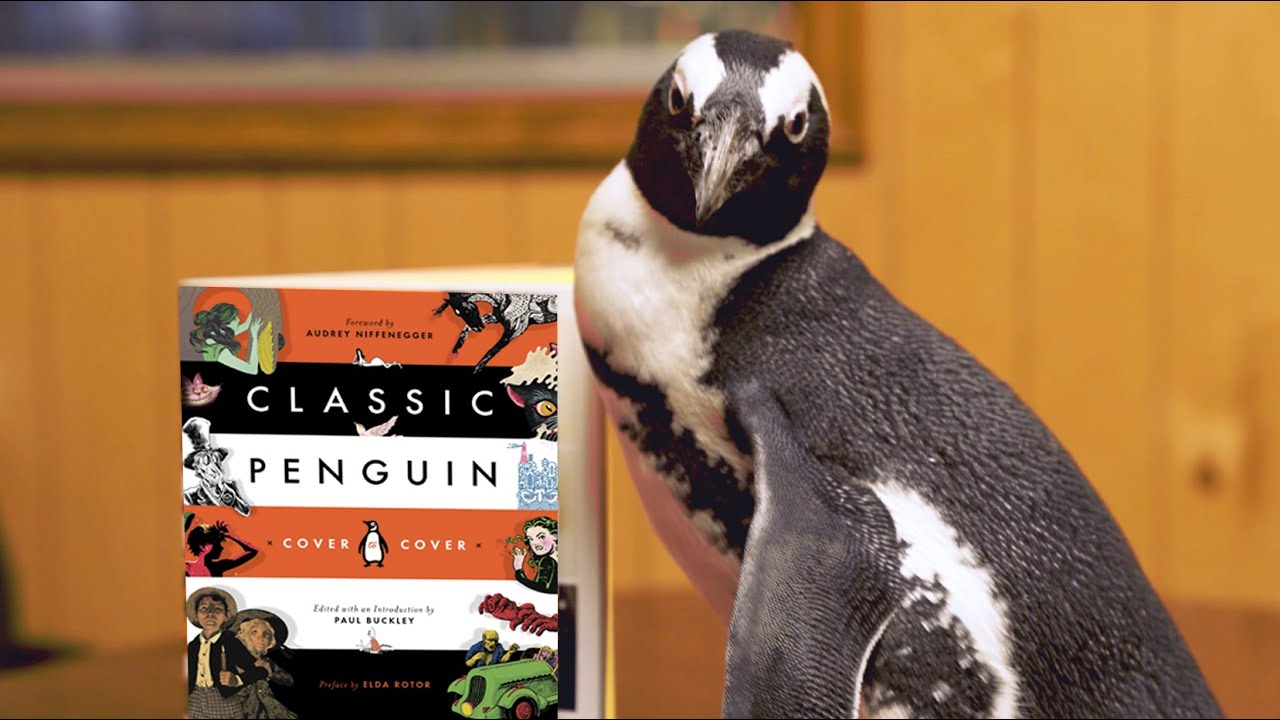 Next Video
Our book distribution center in Maryland recently had a very special intern. Read more below, and go behind the scenes of how this video was made: https://youtu.be/T3kXO_SzeTQ

The African penguin is an endangered species whose population has declined by 90% since the turn of the 20th century. The current wild population is estimated at about 52,000 birds. The Maryland Zoo in Baltimore works to support African penguins and their habitats, and maintains the largest colony of African penguins in North America, breeding the species at the recommendation of the AZA Species Survival Plan for African penguins.

Join PRH in donating to these efforts by visiting https://www.MarylandZoo.org/Donate

Penguin safety is very important to us. All activity was monitored and deemed safe for the animals by professional Animal Care staff from The Maryland Zoo in Baltimore, which is accredited by the Association of Zoos and Aquariums.

Thank you to the staff of The Maryland Zoo in Baltimore, and our animal ambassadors Lilly and Tetra.