This Video Is For You 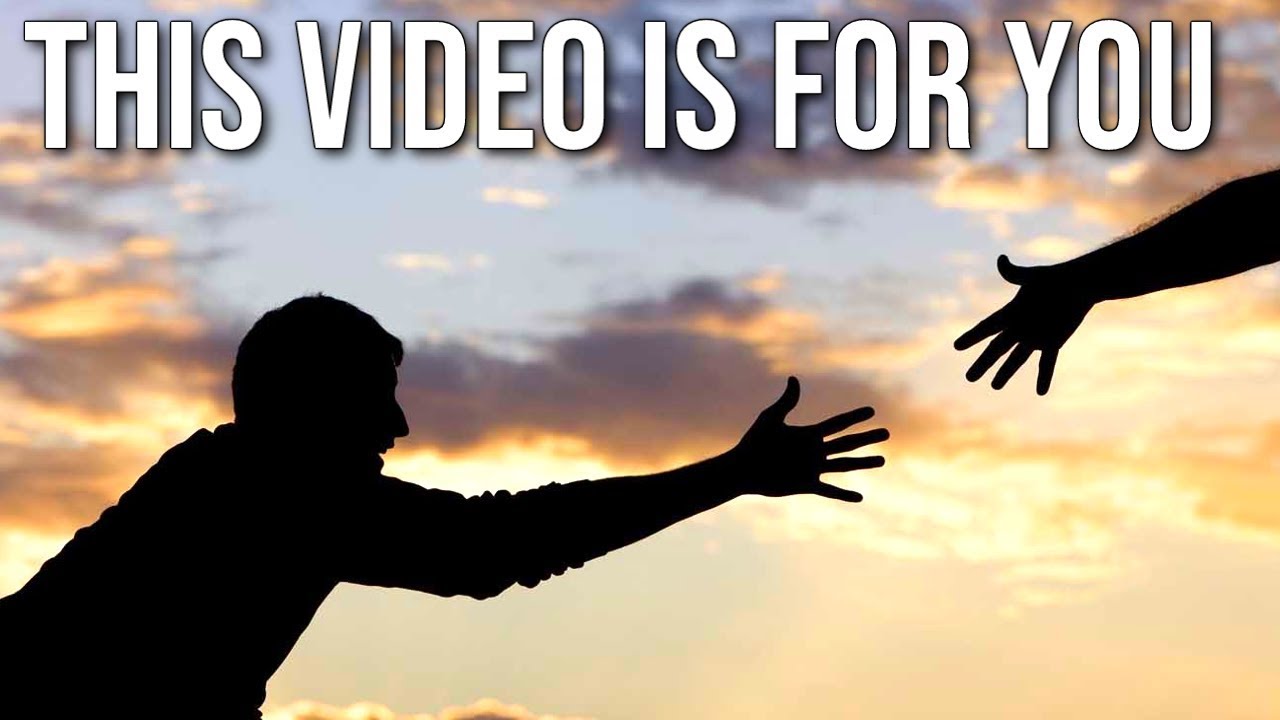 Next Video
Today's video is all about you and your life. I want you to trust at least one other people and let them help you build the life you want. A great number of my followers work in counselling, therapy, social services including CPS, or the police force. They often write to me saying that the hardest part of their job is when a young person is in trouble but won't accept help because they don't trust adults. Hopefully today I can help bridge that gap.