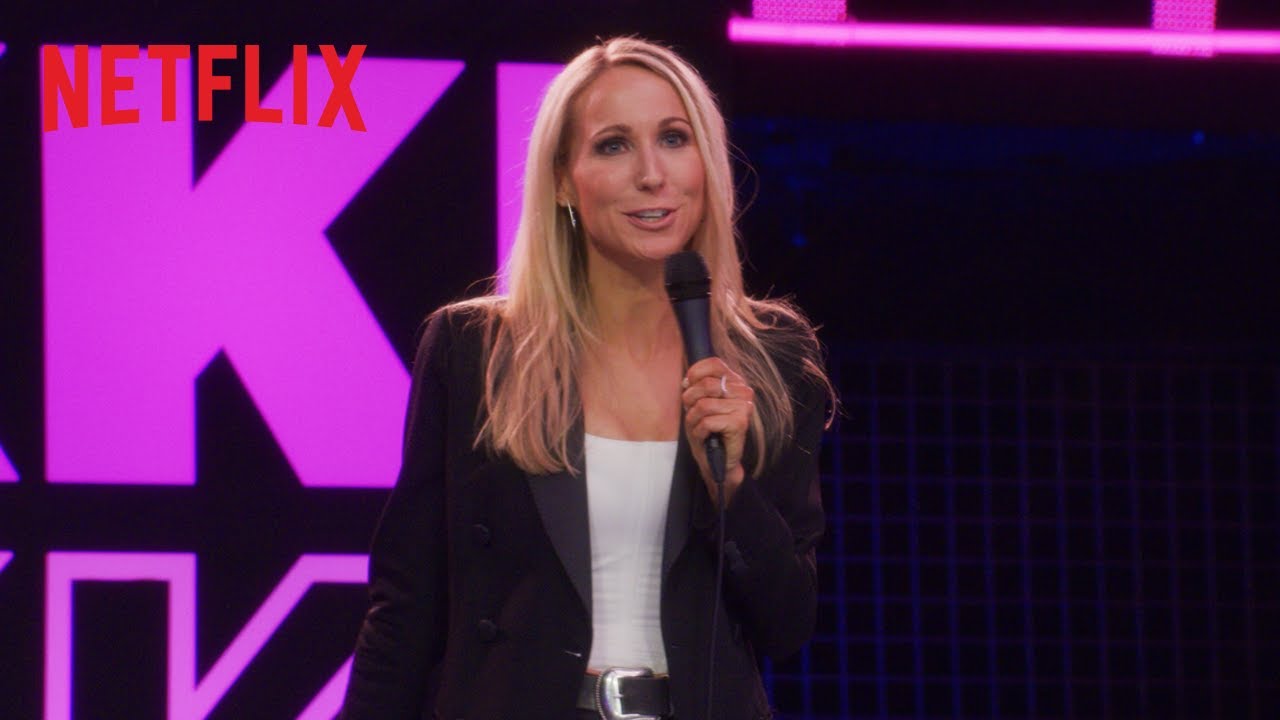 Next Video
Nikki Glaser bares all in this blistering comedy special about sex, sobriety and getting over her own insecurities. And she won't spare you the details.

Netflix is the world’s leading Internet television network with over 117 million members in over 190 countries enjoying more than 125 million hours of TV shows and movies per day, including original series, documentaries and feature films. Members can watch as much as they want, anytime, anywhere, on nearly any Internet-connected screen. Members can play, pause and resume watching, all without commercials or commitments.

Nikki Glaser delves into the sexual expectations of women and a variety of other intimate topics in her first solo Netflix special.