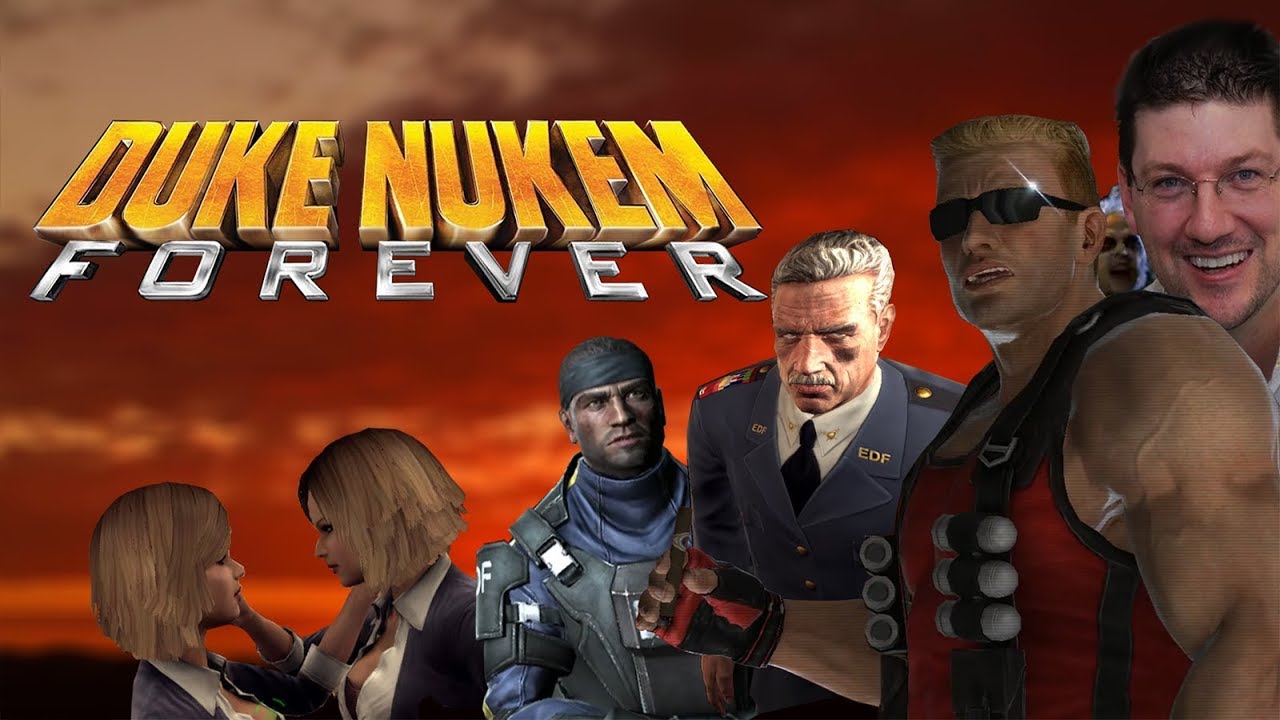 Next Video
The Duke has waited.
His day has come.