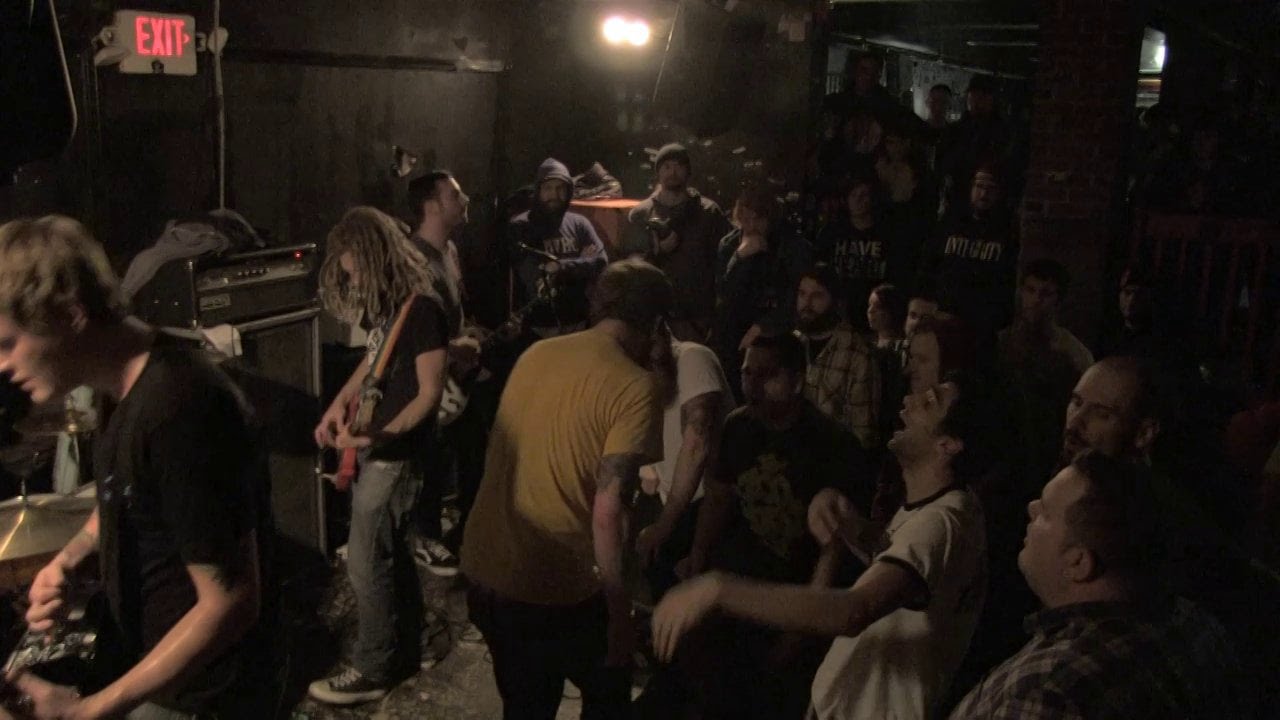 Every day is Viewer's Choice on hate5six. Vote on tomorrow's video release: http://hate5six.com/vote


hate5six is a one-man operation focused on documenting live music and creating avenues for people and bands to discover one another. Become a member of hate5six and gain access to exclusive interviews, early access to live sets, apps and other bonus content: http://patreon.com/hate5six

Every day is Viewer's Choice on hate5six. Vote on tomorrow's video release: http://hate5six.com/vote