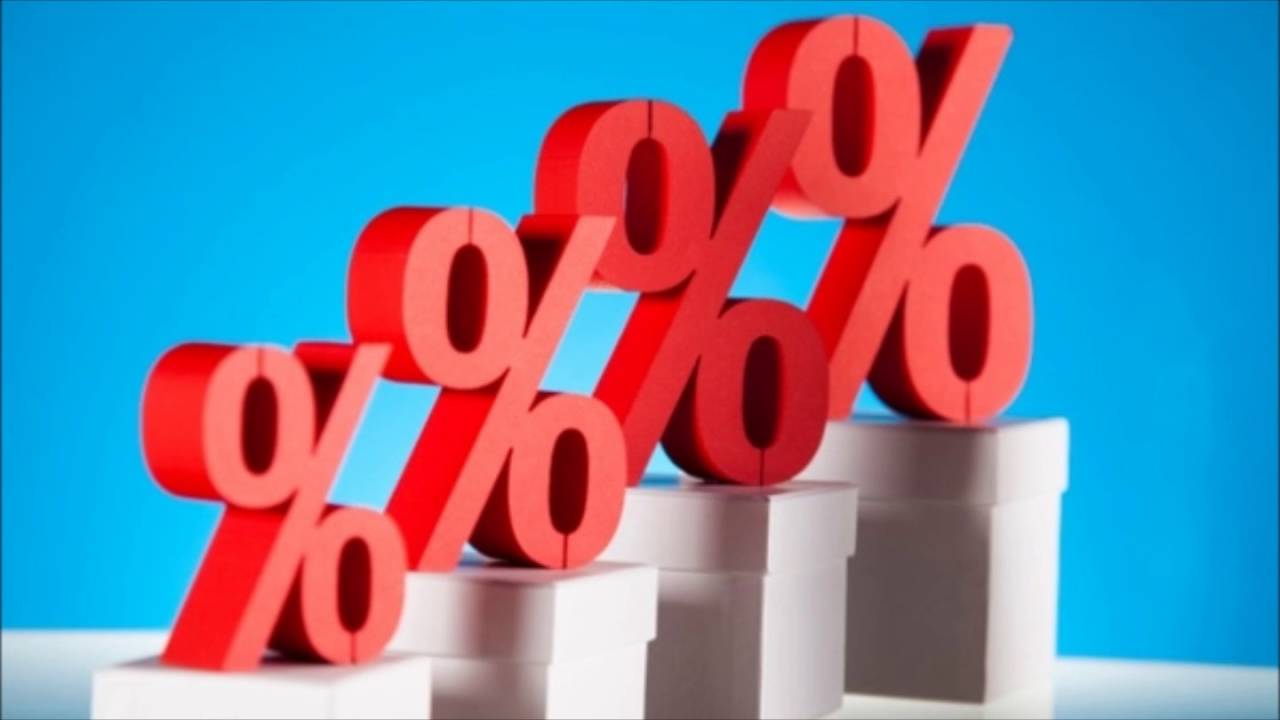 Today is Thursday 19th May 2016 and we are briefly reporting on the announcement today of the last US FED minutes which reveal that they may increase interest rates in June.

The US FED says in its latest minutes released today that interest rates may rise in June subject to Data. The Bank will look for signs that the economy, employment and inflation are firming before taking action. The Fed remains wary of external factors, including a possible UK vote to leave the European Union.

Some analysts suggested that the Fed may even delay a decision on rates for fear of unsettling global markets as possible Brexit looms.

The Bank has kept interest rates between 0.25% and 0.5% since December.

The Fed minutes said recent economic data made them more confident inflation was moving up towards its 2% target. Whilst recent figures showed the US economy only grew at 0.5% in the first quarter - a two-year low - the Fed's committee said that recent rises in employment suggested that would pick up.

Our view is simple and straight forward. The economy is not growing as fast as hoped, jobless figures as reported are good but not strong and there have been many revisions, most recently downwards and there is absolutely no way the FED will raise rates prior to the UK Brexit vote on 23rd June. If the UK were to leave the EU there will be pandemonium on the Euro and Sterling currency markets and the FED will not wish to be on the wrong side of such a move and so it will wait.

We can see an interest rate rise this year but we believe it will be later – however, should we be wrong, then the FED will have adopted a most hawkish move which would then indeed wrong foot the markets and have some negative impact on gold and silver and a strong impact on the dollar creating a tremendous buying opportunity.

Trump wins Indiana and will become Party nominee as Cruz bows out
https://youtu.be/3i7Jw70n_zA

South Africa's President Zuma may be usurped and the Country fall into turmoil
https://youtu.be/QlFWt3bX_TM

Donald Trump sweeps all 5 States and declares himself the presumptive nominee
https://youtu.be/k9W4QiG7_5s

Is it time tax Loopholes for the Super Rich were closed?
https://youtu.be/mvN92ph2f_U