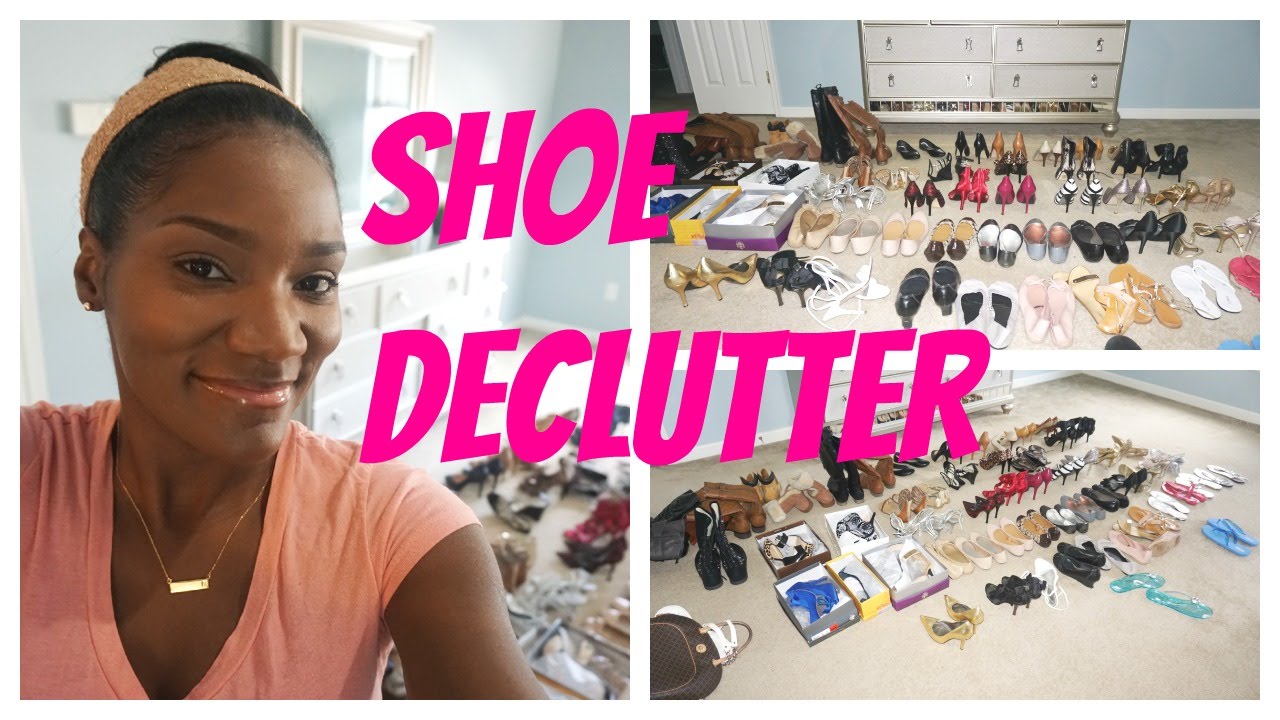 Next Video
Hi guys! Back with another declutter video. This time I am starting on my closet- beginning with SHOES! I am on a mission to simplify my life and get rid of stuff. Let the decluttering process continue! As I pay off debt I am hoping to decrease my dependency on stuff. Declutter Your Life: Less Stuff, Less Stress! Could this be the start of a minimalist journey???? #minimalism

Budget With Me- December 2015
https://youtu.be/sFtynU8nYN0