Makeup/Vanity DECLUTTER I Downsizing I Simple Living I Minimalism? | FrugalChicLife 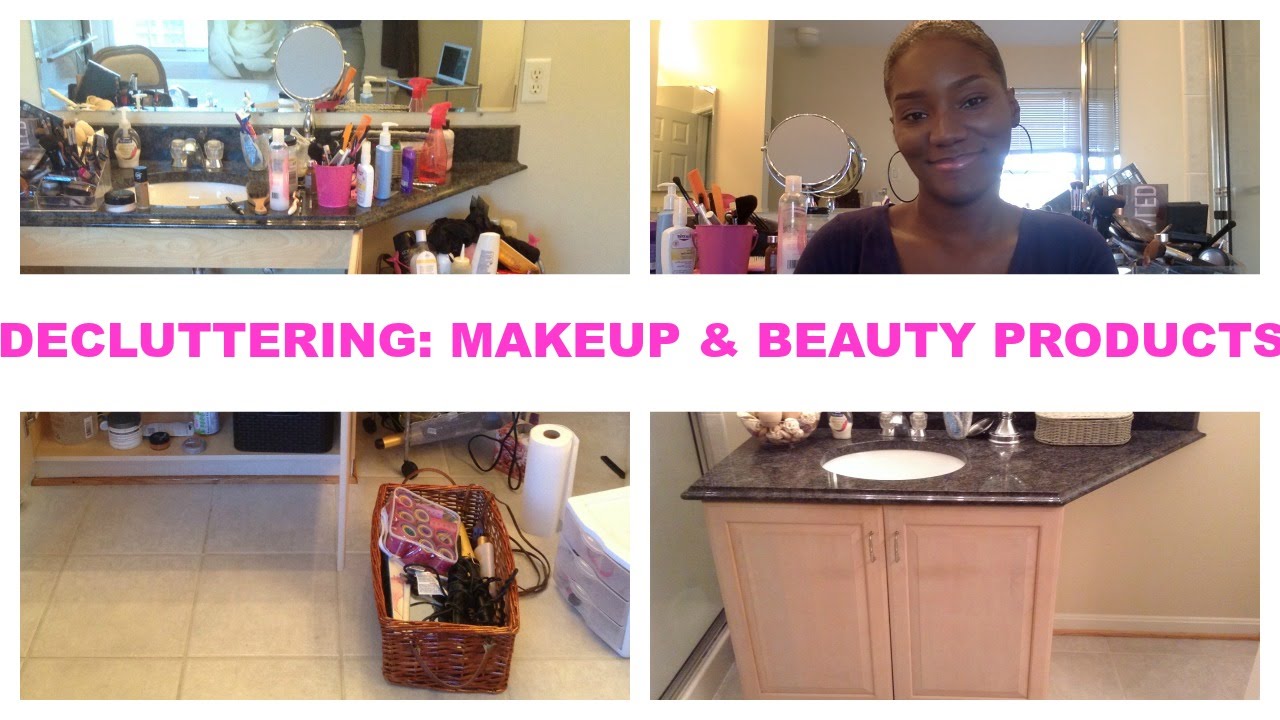 Next Video
Hi guys! I am on a mission to simplify my life and get rid of stuff. Let the decluttering process begin! Stay tuned to the end for a sneak peek of my closet...it's a disaster lol but I plan to tackle it head on very soon. As I pay off debt I am hoping to decrease my dependency on stuff. Declutter Your Life: Less Stuff, Less Stress! Could this be the start of a minimalist journey???? #minimalism